Stuttering test could be used to screen all schoolchildren

A new model developed by UCL researchers to predict the persistence of stuttering could be used to screen all children at school age, according to new research in the Journal of Fluency Disorders. 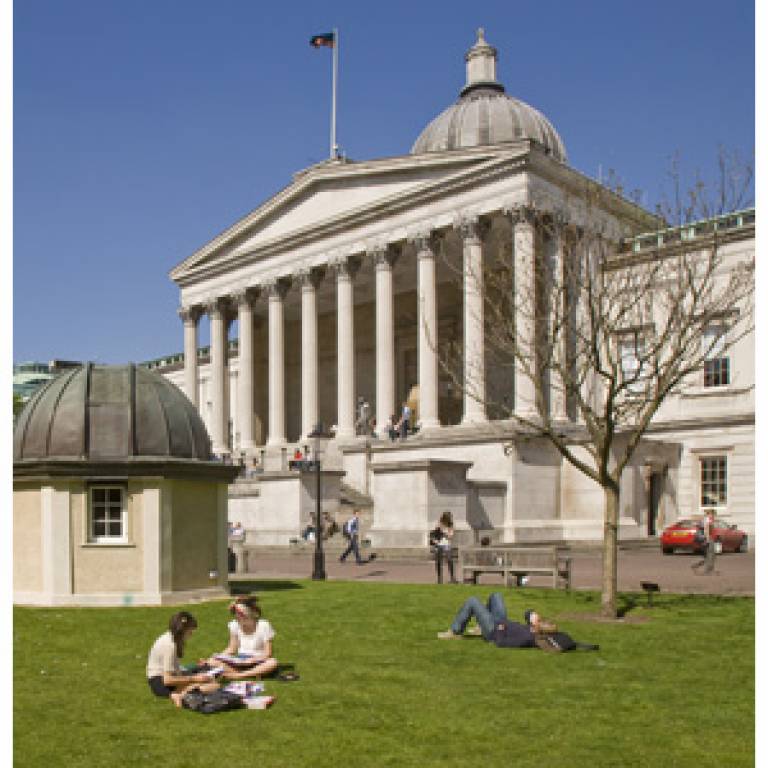 Stuttering - also known as stammering - is thought to affect one in twenty children under the age of five, with onset generally occurring around the age of three years old. Approximately one child in a hundred is likely to still be stuttering in their teenage years.

Screening for communication problems at key stages, including school entry, was identified by the government in its Every Child Matters initiative, launched ten years ago.

Professor Peter Howell and colleagues from UCL Psychology and Language Sciences previously developed a model that allowed them to accurately predict which children at age eight would continue to stutter later on in their teenage years. In this new study, Professor Howell used the model to show that it is possible to screen children for stuttering when they enter primary school, around age five.

Primary school is a key time in a child's development and any help in tackling potential communication problems could make a big difference to the child's life.

Professor Howell says: "In order for a screening tool to be used it effectively, it needs to meet the rigorous standards for accurately identifying children who stutter separately from children who are fluent. We found that this method can do just that.

"If we can identify children at risk of stuttering, then we can offer appropriate interventions to help them early on. Primary school is a key time in a child's development and any help in tackling potential communication problems could make a big difference to the child's life."

Professor Howell developed the model working with 222 children who stutter and 103 fluent children and validated their findings in 272 children who stutter and 25 fluent children, all between ages five and eighteen. He used the Stuttering Severity Instrument Version 3 (SSI-3, a standardised test involving measurement of speech symptoms, their durations and physical symptoms accompanying stuttering such as tics), which they had previously been shown to be the only reliable tool for predicting persistence of stuttering.

The work was supported by grant 072639 from the Wellcome Trust.