Loneliness? It's all a state of mind

Researchers from UCL have found that lonely people have less grey matter in a part of the brain associated with decoding eye gaze and other social cues. 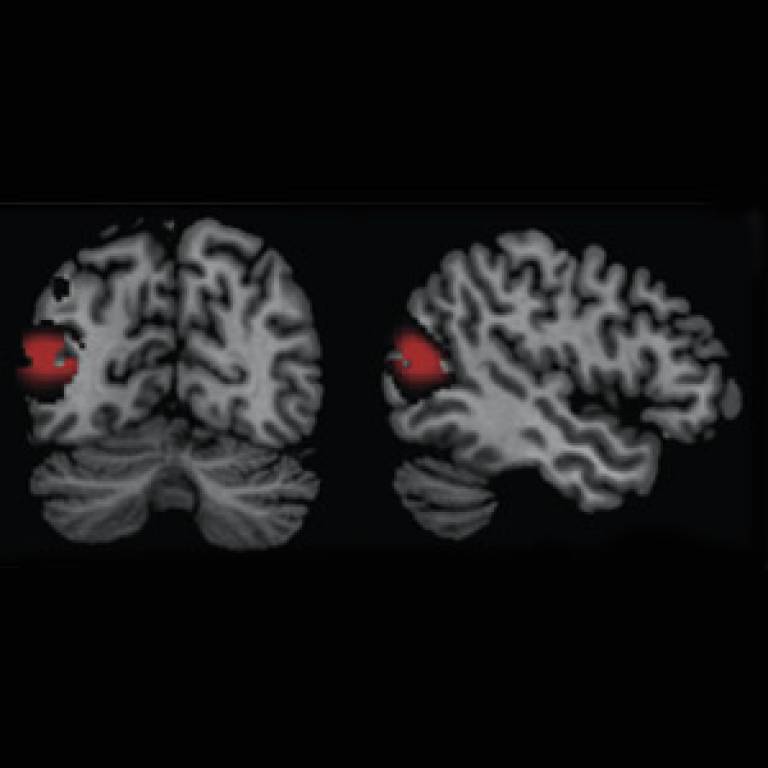 Published in the journal of Current Biology, the study also suggests that through training people might be able to improve their social perception and become less lonely.

"What we've found is the neurobiological basis for loneliness," said lead author Dr Ryota Kanai (UCL Institute of Cognitive Neuroscience). "Before conducting the research we might have expected to find a link between lonely people and the part of the brain related to emotions and anxiety, but instead we found a link between loneliness and the amount of grey matter in the part of the brain involved in basic social perception."

To see how differences in loneliness might be reflected in the structure of the brain regions associated with social processes, the team scanned the brains of 108 healthy adults and gave them a number of different tests. Loneliness was self-reported and measured using a UCLA loneliness scale questionnaire.

By using a smartphone app to improve people's basic social perception, such as eye gaze, hopefully we can help them to lead less lonely lives.

When looking at full brain scans they saw that lonely individuals have less greymatter in the left posterior superior temporal sulcus (pSTS)-an area implicated in basic social perception, confirming that loneliness was associated with difficulty in processing social cues.

"The pSTS plays a really important role in social perception, as it's the initial step of understanding other people," said Dr Kanai. "Therefore the fact that lonely people have less grey matter in their pSTS is likely to be the reason why they have poorer perception skills."

In order to gauge social perception, participants were presented with three different faces on a screen and asked to judge which face had misaligned eyes and whether they were looking either right or left. Lonely people found it much harder to identify which way the eyes were looking, confirming the link between loneliness, the size of the pSTS and the perception of eye gaze.

"From the study we can't tell if loneliness is something hardwired or environmental," said co-author Dr Bahador Bahrami (UCL Institute of Cognitive Neuroscience). "But one possibility is that people who are poor at reading social cues may experience difficulty in developing social relationships, leading to social isolation and loneliness."

One way to counter this loneliness could be through social perception training with a smartphone app.

"The idea of training is one way to address this issue, as by maybe using a smartphone app to improve people's basic social perception such as eye gaze, hopefully we can help them to lead less lonely lives," said Dr Kanai.