High emigration has led to better wages for many in Poland

Extensive emigration from Poland, which started in the late 1990s, has contributed to wage growth for high and intermediate skilled workers who remained in Poland. 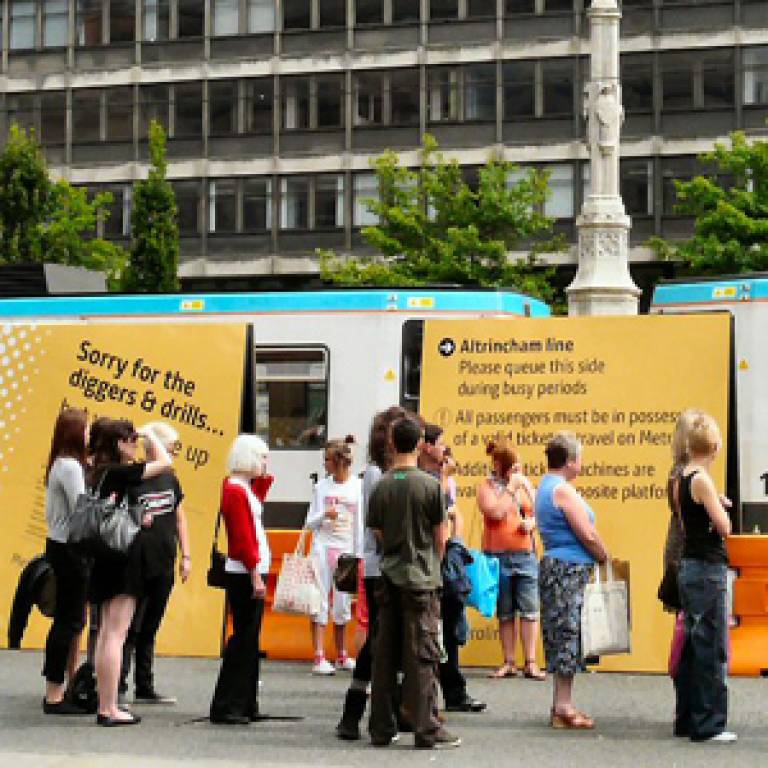 However, unskilled workers did not see any increase in wages as a consequence. These changes in wages are explained by the fact that most emigrants leaving Poland had high or intermediate levels of education.

The study, published by the Rockwool Foundation Research Unit in collaboration with Christian Dustmann, Tommaso Frattini and Anna Rosso from the Centre for Research and Analysis of Migration (CReAM) at UCL (University College London), also documents the substantial increase in the number of Poles immigrating to other EU countries.

In 1998, 55 percent of Polish emigrants lived in EU countries, however by 2007 this had increased to 84 percent. In 2007 The UK was host to the largest migrant Polish community, with Germany and Ireland also having significant Polish communities. The proportion of Poles immigrating to the United States fell from 15 percent in 1998 to just three percent in 2007.

Image caption: Workers queue for a tram in Manchester, from Gerald England on Geograph