Grant Museum to open on Saturdays

Following the success of the UCL Grant Museum of Zoology since its re-opening last year, the Museum has decided to open on Saturdays to better serve its local London audience. 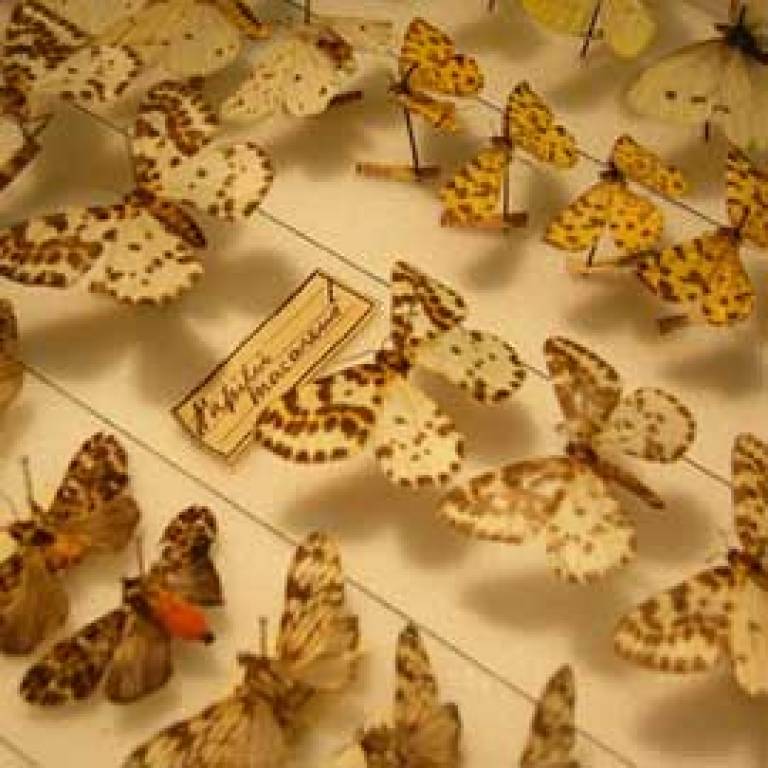 Founded in 1828 as a teaching collection, the Grant Museum is one of the world's oldest natural history collections and the Museum is packed full of skeletons, mounted animals and specimens preserved in fluid.

Among the 70,000 specimens held at the Grant Museum are some of the rarest extinct animal specimens in the world. The Museum contains dodo bones, the remains of a quagga (an extinct species of half-striped zebra) and a giant deer with antlers measuring over 3 metres across.

"One of our most important audiences is the local community in London, particularly Camden and Islington, and many of them were not being well served by our weekday-only hours," said Jack Ashby, manager of the Grant Museum. "We have therefore made resources available to staff the Museum at the weekend, to allow these visitors more chances to visit and engage with our collection and wide-ranging activities."

The Museum still holds many specimens collected by Robert Edmond Grant, the first professor of zoology and comparative anatomy in England, and because of the age of the collection, many of the species in the museum are now endangered or extinct.

The Museum runs an active programme of events and exhibitions for adults and families. Current events include the Adding to the Grant Museum: Recent Acquisitions mini-exhibition, which displays some of the specimens the Museum have recently acquired. This includes zebrafish from the UCL Fish Facility, which are the first genetically modified organism to be housed in the space.

The exhibition also reveals the curatorial process, explaining why the Museum can only accept certain objects, and why they so often have to say "no" to most of the objects they are offered.

The Grant Museum of Zoology is open from 1-5pm Monday to Saturday, starting on the 6th October. Admission is free and there is no need to book.