The most common measure of intelligence in animals, brain size relative to body size, may not be as dependent on evolutionary selection on the brain as previously thought, according to a new analysis by scientists. 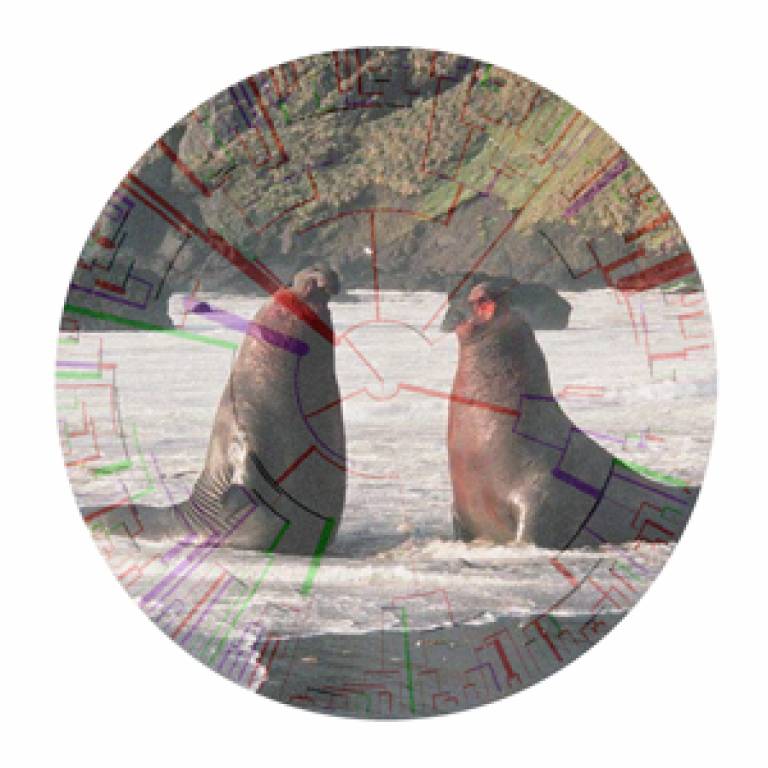 Brain size relative to body size has been used by generations of scientists to predict an animal's intelligence. For example, although the human brain is not the largest in the animal kingdom in terms of volume or mass, it is exceptionally large considering our moderate body mass.

Now, a study by a team of scientists at UCL, the University of Konstanz, and the Max Planck Institute of Ornithology has found that the relationship between the two traits is driven by different evolutionary mechanisms in different animals.

Crucially, researchers have found that the most significant factor in determining relative brain size is often evolutionary pressure on body size, and not brain size. For example, the evolutionary history of bats reveals they decreased body size much faster than brain size, leading to an increase in relative brain size. As a result, small bats were able to evolve improved flying manoeuvrability while maintaining the brainpower to handle foraging in cluttered environments.

This shows that relative brain size can not be used unequivocally as evidence of selection for intelligence. The study is published today in the Proceedings of the National Academy of Sciences.

Dr Jeroen Smaers (UCL Anthropology and UCL Genetics, Evolution & Environment), lead author of the study said: "When using brain size relative to body size as a measure of intelligence, the assumption has always been that this measure is primarily driven by changes in brain size. It now appears that the relationship between changes in brain and body size in animals is more complex than has long been assumed.

Researchers at UCL gathered data on brain and body mass for hundreds of modern and extinct bats, carnivorans, and primates. They then charted brain and body size evolution over time for each species. Across millions of years, most animals increased body size faster than brain size, with the exception of bats.

In primate lineages decreases in brain size marginally outpaced those in body size. Carnivoran evolution has taken yet a different course, with changes generally more strongly associated with body size rather than selection on brain size and cognition.

The research was supported by the Natural Environment Research Council (NERC)