Children at risk for eating disorders on average have a higher IQ and better working memory but are less able to control automatic thoughts, according to researchers at the UCL Institute of Child Health. 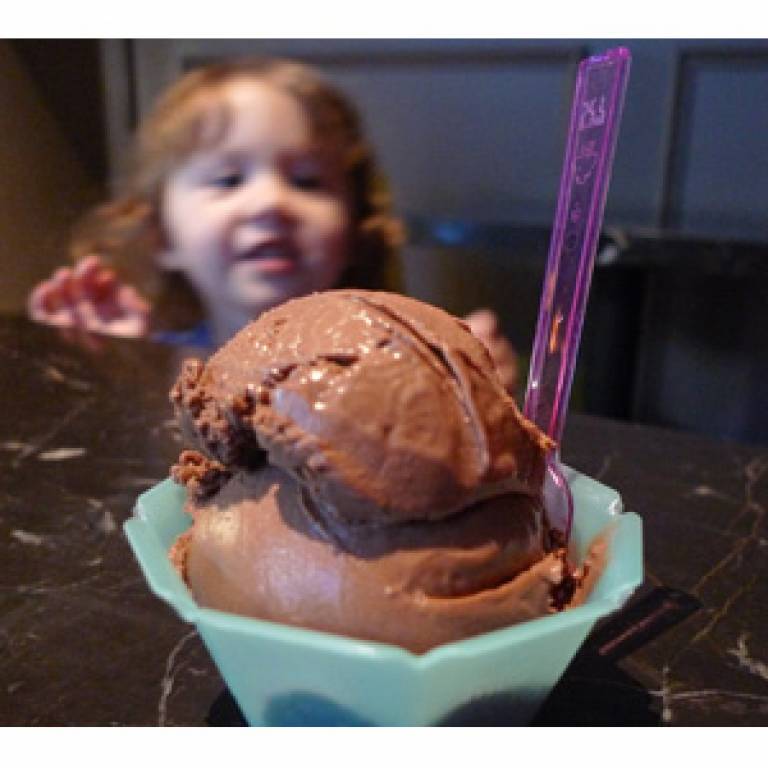 The study, published in the journal Psychological Medicine, looked at what characteristics might make some children more likely to develop an eating disorder later in life.

Funded by WellChild, the national charity for sick children, this was the first large-scale study of children aged 8-10 deemed to be at high risk of developing an eating disorder, due to having a family member with anorexia, bulimia or both. Importantly, the children did not show any signs or symptoms of such a disorder at the time they were studied.

Using data from the 'Children of the 90s' study (ALSPAC) at the University of Bristol, the researchers looked at intelligence and attention in 6,200 participants when they were eight and at their working memory and inhibition when they were ten (participants are now aged 19-21). In the original ALSPAC study, intelligence and cognitive function were assessed using a version of the Wechsler Intelligence Scale for Children, which tests general cognitive ability. Approximately 3.7 per cent of the children were considered to be at high risk.

These findings should help in the identification of vulnerable children, and in furthering our understanding of which neuropsychological characteristics may make a child susceptible to an eating disorder.

Compared to children at low risk, the children in the high-risk group showed some significant cognitive differences. Those who had a close relative with anorexia were found to have better working memory - the ability to temporarily hold and process useful information while suppressing irrelevant information - and a higher IQ, on average.

However, this group also showed reduced attentional control. In other words, they were less able to inhibit a well-learned response in a test where they were prompted to say the opposite of what they would normally say. Children with a family member with bulimia nervosa were found to do less well in tasks involving the assembly of an object, displaying poorer visuo-spatial functioning than the control group.

Further research is required to confirm and better understand the implications of these findings. The team are currently seeking funding to understand if these differences lead to later eating disorders.

"For example, being less able to inhibit the brain's automatic response in the tests given here might later translate into an inability to inhibit thoughts about weight and shape. Or struggling with visuo-spatial perception might later lead to the perceived distortion of body shape that is commonly experienced by people with eating disorders."

Dr Nadia Micali (also UCL Institute of Child Health), who led the research, says: "Although more research is needed to clarify these results, these findings should nevertheless help in the identification of vulnerable children, and in furthering our understanding of which neuropsychological characteristics may make a child susceptible to an eating disorder. This, in turn, should guide the future development of targeted preventative strategies."