UK funding for infectious diseases research is neglecting some of the diseases that result in the highest rates of death and disability, according to a paper published today by The Lancet Infectious Diseases. 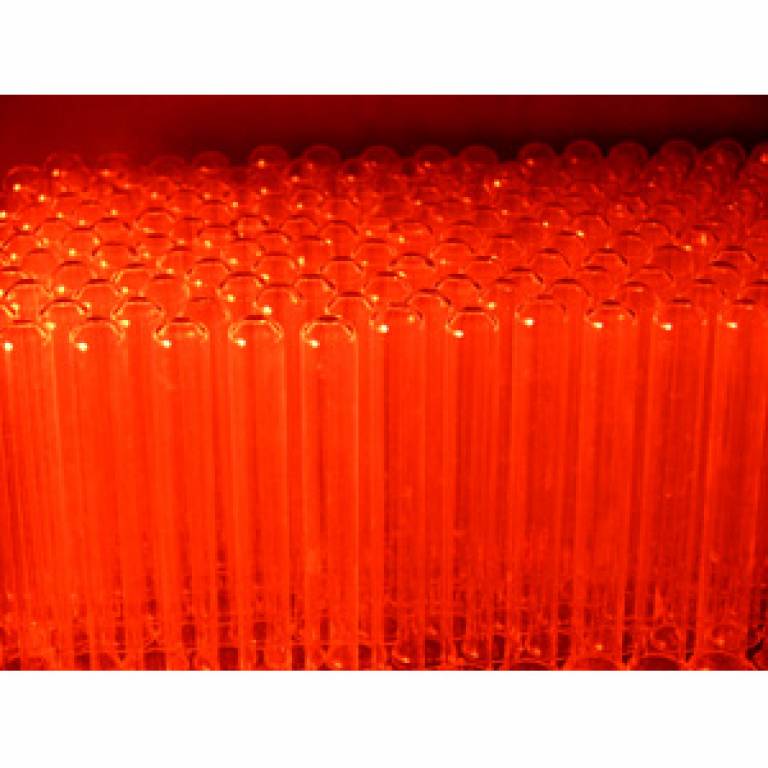 The research, which was undertaken by academics at UCL, Imperial College and the London School of Hygiene and Tropical Medicine, is the first ever detailed assessment of infectious diseases investments made by funding organisations to UK institutions.

The study shows that gastrointestinal infections, antimicrobial resistance, and some neglected tropical diseases such as trachoma, the commonest infectious cause of blindness globally, receive particularly low levels of investment from UK funders, relative to the disability and death that they cause.

The UK is the second largest investor in global health worldwide. Between 1997 and 2010, non-commercial funders such as the Wellcome Trust and Medical Research Council (MRC) invested £2.6 billion in research into infectious diseases.

HIV, blood infections (such as malaria), and respiratory infections (such as tuberculosis) received the highest proportion of funding overall, with these three areas together receiving almost half (49.4 per cent) of the total money invested in infectious diseases research during this period.

Our data can help inform the decisions behind the allocations of funding and provide evidence for possible areas of under-investment that warrant further attention.

Antimicrobial resistance, described by WHO as "a global public health emergency affecting all countries", received just 3.7 per cent (£96 million) of funding, although this is a rapidly growing problem globally.

According to the paper's lead author, Michael Head of UCL Infection and Population Health: "Infectious diseases account for 15 million deaths per year worldwide, and disproportionately affect young people, elderly people, and the poorest sections of society.

"The investments in research for these diseases must be allocated appropriately. Our data can help inform the decisions behind the allocations of funding and provide evidence for possible areas of under-investment that warrant further attention."

Professor Rifat Atun at Imperial College London, senior author of the paper, commented: "There are unacceptable disparities in research funding for infectious diseases. Prioritisation of research funding, especially from public sources, must follow transparent criteria to ensure funding is fair and in line with the current and emerging problems faced by the UK and the global community. As a major funder of infectious disease research, the UK has the opportunity to make a difference: especially when the available resources are invested wisely." 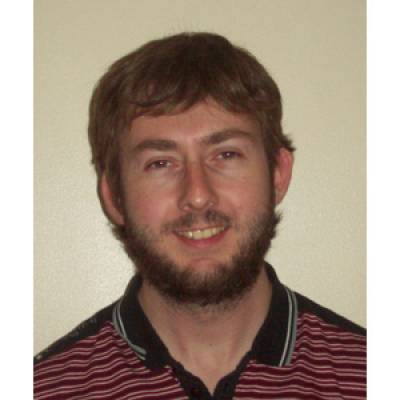 The authors point out that a key limitation of their study is that it does not include analysis of funding from the UK pharmaceutical industry, thought to contribute considerable sums to research in this area, since the investments from these companies are not clearly documented because of commercial sensitivity.

The authors encourage public documentation of awards from other funding agencies, with Mr Head adding that, "Funding agencies and industry need to openly document their research investments to help redress any inequities in resource allocation. We should also be documenting investments from other countries in a similar manner, in order to assess the total global investment in each disease against the burden it poses."

To assist policy makers, funding organisations, and other researchers, the authors will be making the full results of their study freely available online. They urge funding agencies to add to this resource by making their investment portfolios openly available.

Writing in a linked Comment, Yiannis Kyratsis and Dr Raheelah Ahmad at Imperial College London, UK, highlights some of the complexities surrounding research prioritisation, pointing out that, "The potential effect of investments in research is not always clear. Research prioritisation depends on the potential health implications, amount of risk entailed, and type of research and development support needed, factors which can differ drastically from disease to disease…Policy makers need to be equipped with research knowledge about health inequalities within disease areas rather than addressing competing demands between diseases."