UCL President Provost Professor Malcolm Grant has today been named the President of CARA, the Council for Assisting Refugee Academics. 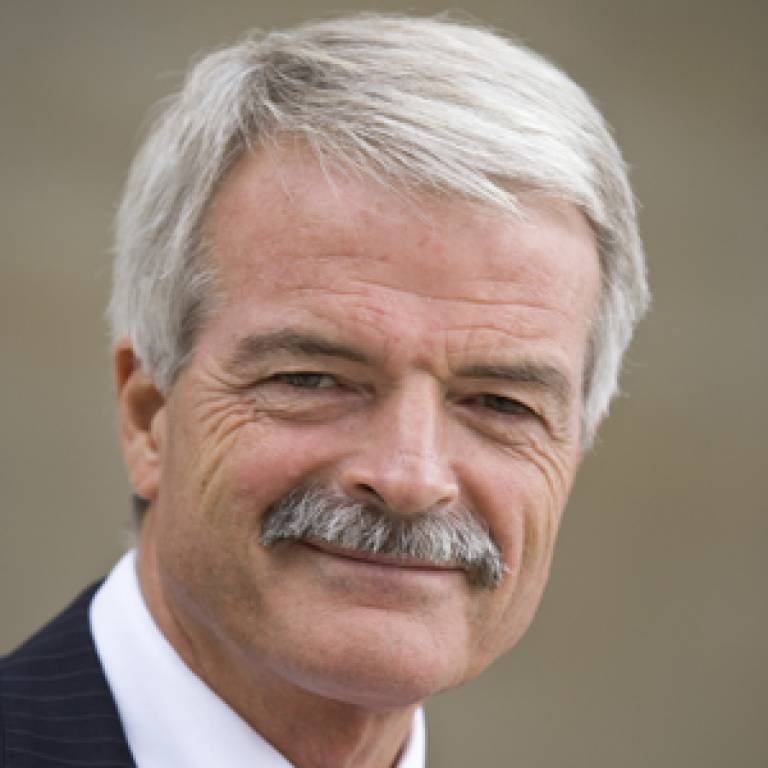 CARA was founded by Lord (then Sir William) Beveridge in 1933, and many other leading British academics and scientists, as a response to the closure by Hitler of German universities to Jews and others.

Well over a thousand academics from Germany and other countries under fascism were helped by CARA in that first period, including sixteen who went on to become Nobel Prize winners. Many, like Sir Hans Krebs, Sir Ernst Chain, Sir Hermann Bondi, Max Born and Max Perutz, were scientists, but others, such as Sir Nikolaus Pevsner, Sir Geoffrey Elton and Sir Karl Popper, were leaders in other fields. This summer's London Paralympics owed everything to the work of CARA grantee and creator of Stoke Mandeville Hospital's Spinal Injuries Unit, Sir Ludwig Guttmann.

Today CARA is busier than ever, helping academics who reach the UK, often desperate and destitute, to pick up the threads of their shattered academic careers, with the help of a network of some 74 UK universities. And CARA is also working abroad, with imaginative programmes in Iraq and Zimbabwe, helping academics under great pressure to continue to serve their students, their universities and their societies.

Malcolm Grant, a New Zealander, follows the first President of CARA, Lord Rutherford, also from New Zealand. On his appointment, he said: "CARA has performed a vital function for 80 years in helping academics across the globe to escape from persecution and rebuild their lives. In my early years as an academic in the UK I was a colleague and friend of one of them, Albie Sachs, who embodies all the values for which CARA was established.

"In recent years CARA has also adapted to new challenges, with programmes designed to support educational institutions in countries where their continuing work has been at risk. I look forward to working with CARA to take all this forward."

"The price of Academic Freedom is eternal vigilance", said Anne Lonsdale, CARA Chair," and we are delighted that CARA now has such a dynamic and distinguished President."