Learning who's the top dog

A new study in the journal Neuron reveals how the brain stores information about who's who in the social pecking order. 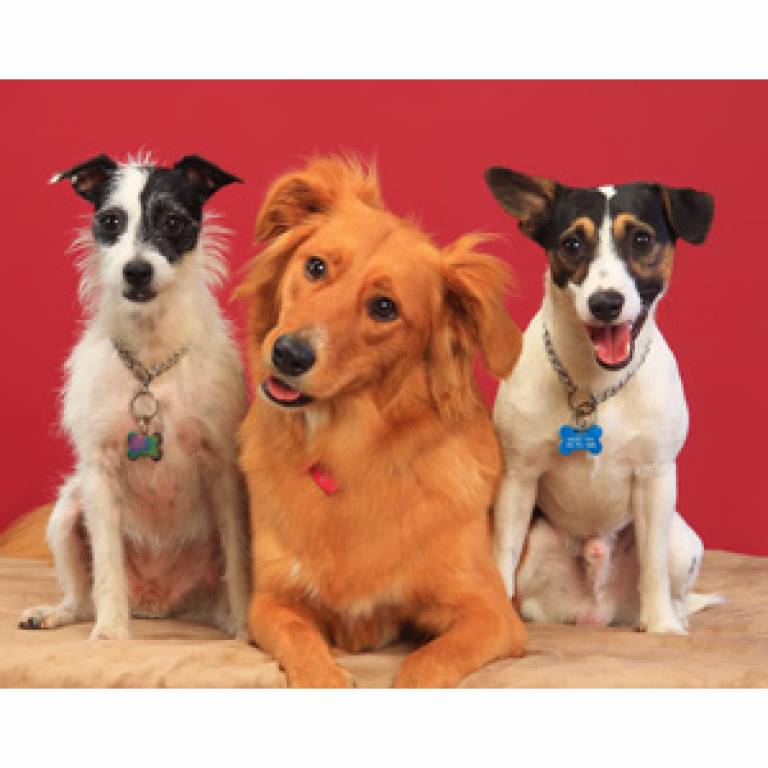 The work, which was led by UCL and supported by the Wellcome Trust, shows that we use a different part of our brain to learn about social hierarchies than we do to learn ordinary information.

The study provides clues as to how this information is stored in memory and also reveals that you can tell a lot about how good somebody is likely to be at judging social rank by looking at the structure of their brain.

Primates (and people) are remarkably good at ranking each other within social hierarchies, a survival technique that helps us to avoid conflict and select advantageous allies. However, we know surprisingly little about how the brain does this.

The team at the UCL Institute for Cognitive Neuroscience used brain imaging techniques to investigate this process in twenty six healthy volunteers.

Participants were asked to play a simple science fiction computer game where they would be acting as future investors. In the first phase they were told to learn about which individuals have more power within a fictitious space mining company (the social hierarchy), and then find out which galaxies have more precious minerals (non-social information).

Whilst they were taking part in the experiments, the team used functional magnetic resonance imaging (fMRI) to monitor activity in their brains. Another MRI scan was also taken to look at their brain structure.

The findings reveal a striking dissociation between the neural circuits used to learn social and non-social hierarchies.

This shows us that the amygdala is specifically involved in learning information about social rank based on experience, and suggest separate neural circuits are involved than those for learning hierarchy information of a non-social nature.

They also found that those who were better at learning the social hierarchy had an increased volume of grey matter in the amygdala compared with those who were less able.

Lead author Dr Dharshan Kumaran (UCL Institute of Cognitive Neuroscience), explains: "These findings are telling us that the amygdala is specifically involved in learning information about social rank based on experience, and suggest separate neural circuits are involved than those for learning hierarchy information of a non-social nature."

This is the first time that researchers have looked at how rank within a social hierarchy is judged based on knowledge acquired through experience, rather than perceptual cues like visual appearance (which are typically unreliable predictors of rank).

In a second phase of the experiment, the team also looked at how we recall information about social rank when we meet somebody again and how this information is represented in the brain.

The researchers asked participants to place bids on investment projects based on the knowledge about rank they had acquired during the first phase of the experiment. This was played out in the game as a particular executive heading up a mission to harvest minerals in another galaxy.

They found evidence that social rank, but not non-social rank, is translated into neural activity in the amygdala in a linear fashion. As such, the level of activity in the amygdala was observed to increase according to the social rank of the person being encountered. This signal provides a potential mechanism by which individuals select advantageous coalition partners in the real world based on their rank.

Being able to interpret social rank is important for us to meet the challenging pressures of living in large social groups. Knowing where we fit into a social group determines how we behave towards different people. As well as giving new understanding of which brain circuits are involved in learning and storing this information, the findings reported in this study help to explain why some people are better at it than others.

The researchers are now keen to look at people with brain and developmental disorders to see how their ability to learn social hierarchies is affected.