Scientists have discovered a rare genetic mutation that increases the risk of Alzheimer's disease. 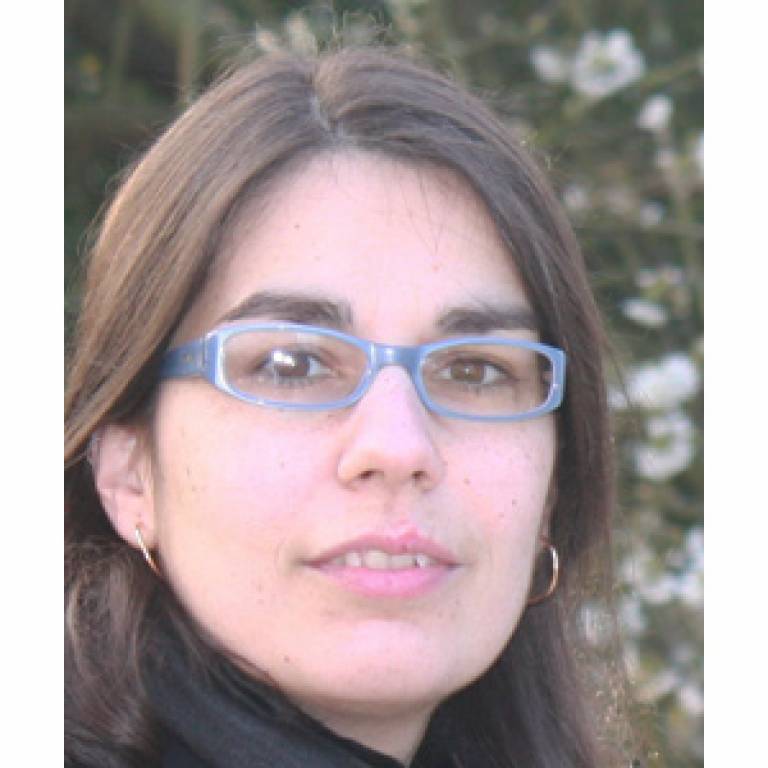 The international team, led by researchers at the UCL Institute of Neurology, studied data from more than 25,000 people and found a link between a rare variant of the TREM2 gene - which is known to play a role in the immune system - and a higher risk of Alzheimer's.

The paper, which is published in the New England Journal of Medicine, has major implications for our understanding of the causes of Alzheimer's and the authors believe it is potentially the most influential gene discovery for the disease in the last two decades.

Recent advances in technology mean it's now possible to study genes in much more detail, picking up rare mutations of genes that could not be found through other methods.

The precise causes of Alzheimer's are still unknown, but the disease is likely to be the result of a complex mix of genetic and environmental factors. While some genes that increase the risk of Alzheimer's have been found previously, these discoveries did not explain all of the genetic risk. Therefore the researchers in this study set out to uncover some of the rarer genetic variants involved in Alzheimer's, in a bid to get a clearer picture of what causes the disease.

These findings are particularly exciting because they give us a clear signal about what could be going wrong in Alzheimer's disease... The more we can understand about the causes of Alzheimer's, the better our chances of delivering treatments that could stop the disease developing.

The researchers began by sequencing the genes of 1,092 people with Alzheimer's and a control group of 1,107 healthy people. The results showed that several mutations in the TREM2 gene occurred more frequently in people who had the disease than in those without the disease.

While this mutation is extremely rare, affecting just 0.3 per cent of the population, it increases the likelihood of developing Alzheimer's roughly three-fold - more than any of the genes that have been linked to Alzheimer's in the last 20 years. By identifying the mutation, the research provides valuable new information about the potential causes of Alzheimer's disease.

The TREM2 gene controls a protein that is involved in regulating the immune response to injury or disease, acting as an 'on/off switch' for immune cells in the brain called microglia. The R47H variant of the gene results in a partial loss of this function, with less ability to keep these cells' activity in check - potentially causing them to become hyperactive. The researchers now want to find out more about the role of TREM2 and better understand the effects of the R47H variant.

The study's lead author, Dr Rita Guerreiro (UCL Institute of Neurology), said: "These findings are particularly exciting because they give us a clear signal about what could be going wrong in Alzheimer's disease. While the genetic mutation we found is extremely rare, its effect on the immune system is a strong indicator that this system may be a key player in the disease. The more we can understand about the causes of Alzheimer's, the better our chances of delivering treatments that could stop it developing."

Professor John Hardy (UCL Institute of Neurology), a co-author on the study, said: "To date, this is the biggest study of its kind in Alzheimer's, and it's only been possible to achieve these results because researchers across the globe joined forces to tackle this problem. Thanks to new advances in technology it's now possible to get a much more detailed look at the genetic risk for Alzheimer's, picking up rare variants like this one that were previously impossible to identify. Some of the more common risk genes for Alzheimer's are also involved in our immune response, and together these findings support an emerging theory that the immune system plays an important role in the disease."

Health Secretary Jeremy Hunt said: "This Government is committed to making the UK a world leader in dementia, and research of this kind has a vital role to play in helping to achieve this. Building a strong evidence base will help to improve our understanding of the disease, and achieve more for people living with dementia now and in the future."

Dr Eric Karran, Director of Research at Alzheimer's Research UK, said: "This is a landmark finding and reveals important new clues about the genetic causes of Alzheimer's disease. We're pleased to have supported this pioneering study, which will have major implications for understanding how Alzheimer's develops - an important step towards designing new treatments. For these findings to live up to their potential and make a difference to people's lives, it's crucial that research building on this work continues and the role of the immune system in Alzheimer's is fully explored. We look forward to funding more high quality research in this key area."