Student James Scanlan has been recognised for the outstanding academic achievements that led to him gaining a place at UCL. 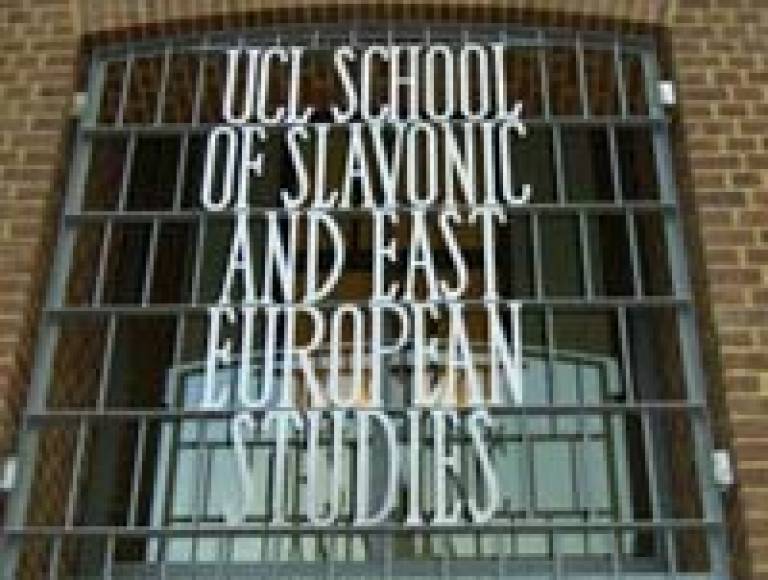 James was awarded a Keith Fletcher Memorial National Access Prize for Outstanding Academic Achievement. He excelled in his Access studies and alongside those he also undertook an evening course in Hungarian at UCL School of Slavonic and East European Studies (SSEES). James went on to gain a place at UCL to read Serbian, Croatian and East European Studies.

Access students need to be nominated for The Keith Fletcher Memorial National Access Prize; a panel of judges then inspected the nominees. The successful candidates were invited to a presentation at the House of Commons, hosted by Nic Dakin, MP.

The work presented to illustrate James' nomination included a 5,000-word independent research project and a thirty-minute presentation on the collapse of Yugoslavia.

James was nominated by Carmel Elwell, who commented: "James has been an exemplary Access student, mature beyond his years in his serious approach to his studies and in his determination to prioritise his academic work over many other demands on his time. Throughout the year each of his main subject tutors has commended his academic ability and commitment to producing work of the highest standard."

One of the judges explained: "This one completely blew me away. I think it's absolutely outstanding - an Access student already performing at postgraduate level!"