Cancer genes differ in different parts of a tumour

Taking a sample from just one part of a tumour may not give a full picture of its 'genetic landscape', according to a study published in the New England Journal of Medicine. 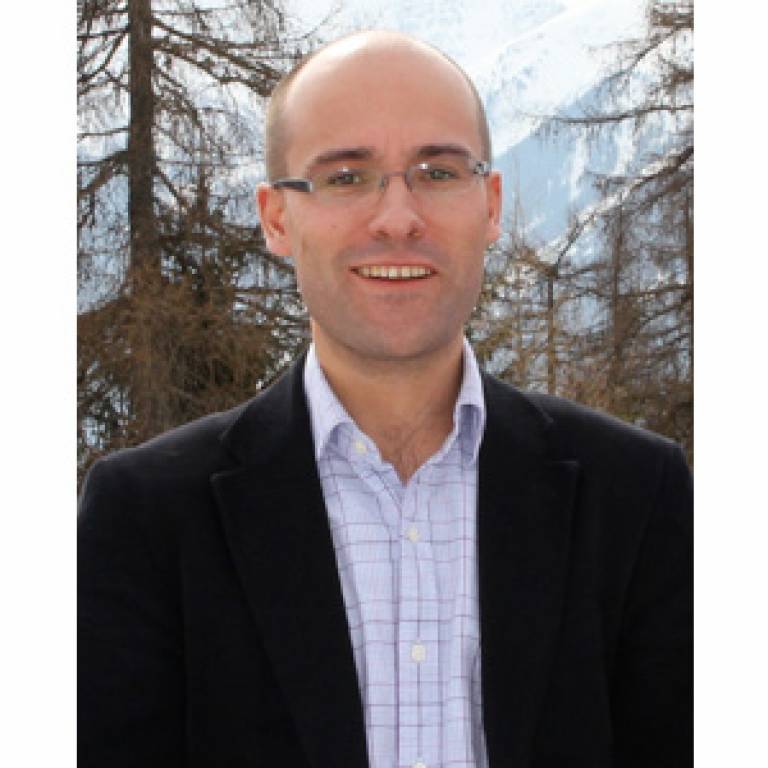 The findings could help explain why attempts at using single biopsies to identify biomarkers to which personalised cancer treatments can be targeted have not been more successful.

The researchers carried out the first ever genome-wide analysis of the genetic variation between different regions of the same tumour using kidney cancer samples. They found that the majority, around two thirds of gene faults (63-69%), were not found in other biopsies from the same tumour.

Lead author Professor Charles Swanton of the UCL Cancer Institute and Cancer Research UK's London Research Institute, said: "We've known for some time that tumours are a 'patchwork' of faults, but this is the first time we've been able to use cutting-edge genome sequencing technology to map out the genetic landscape of a tumour in such exquisite detail.

"This has revealed an extraordinary amount of diversity, with more differences between biopsies from the same tumour at the genetic level than there are similarities. The next step will be to develop drugs that limit this diversity by targeting key driver mutations that are common throughout all parts of the tumour."

The tumour samples analysed in this study were donated by patients treated at the Royal Marsden Hospital under the supervision of Dr James Larkin.

Dr Larkin said: "The idea of personalised medicine is to tailor treatments to suit individual patients. This study in kidney cancer has shown significant molecular changes between different parts of the same tumour. We have also seen differences between primary kidney tumours and cancer cells that have spread to other organs. This may be relevant to how we treat kidney cancer with drugs because the molecular changes that drive the growth of the cancer once it has spread may be different from those that drive the growth of the primary tumour."

The researchers - funded by Cancer Research UK, the Medical Research Council and the Wellcome Trust - compared the genetic faults in samples taken from different parts of four separate kidney tumours, and also from sites where the cancer had spread to other organs.

By analysing the location of shared mutations in relation to the whole tumour, the researchers were able to trace the origins of particular subtypes of cancer cells back to key driver mutations. This allowed the scientists to create a 'map' of how the pattern of faults within the tumour might have evolved over time.

We knew that tumours are a 'patchwork' of faults, but this is the first time we've been able to map out the genetic landscape of a tumour in such exquisite detail... The next step will be to develop drugs that limit this diversity by targeting key driver mutations that are common throughout the tumour.

Professor Swanton added: "For the first time we've been able to use the pattern of genetic faults in a tumour to trace the origins of certain populations of cancers cells, much in the same way as Darwin used his 'tree of life' theory to show how different species are related.

"This underscores the importance of targeting common mutations found in the 'trunk' of the tree as opposed to those found in the 'branches', which may only be present in a relatively small number of cells. It may also explain why surgery to remove the primary kidney tumour can improve survival, by decreasing the likelihood that resistant cells will be present that could go on to re-grow the tumour after treatment."

Dr Lesley Walker, Cancer Research UK's director of cancer information, said: "These findings highlight important differences that exist within tumours and suggest a way to improve the success rate of personalised cancer medicines. Crucially, they emphasise the need to build capacity within the NHS for in-depth genetic analysis of tumours to allow researchers to identify the markers that best predict who will benefit from targeted treatments.

"We are now planning to see if these results can be replicated in larger groups of patients as part of Cancer Research UK's Genomics Initiative - a set of groundbreaking projects using the latest high-tech gene sequencing machines to track down the genetic faults driving different types of cancer."