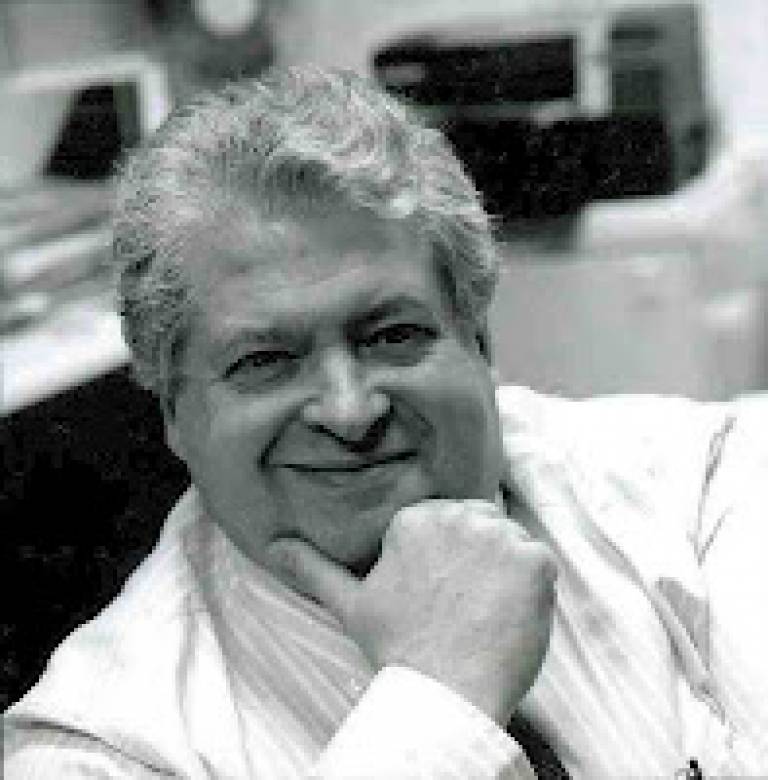 The Report of the Working Group on Expanding Access to Published Research Findings, published yesterday, recommends that all publicly funded research should be made freely available on an Open Access basis, and that the traditional model - which currently sees much research locked behind a subscription paywall - should be phased out. The report estimates that this will require the higher education sector to find an extra £50-60 million a year to disseminate its research.

Professor Price comments: "National licences are the preferred way forward in the immediate future for many Russell Group Universities. They exist in other European countries. For an agreed amount, publishers allow access to their content by all sectors in society. UCL sees this as a transition step to full Open Access. Initial discussions suggest that the cost of national licensing would be cheaper than the Gold OA Finch is recommending."