On Monday 6 August, UCL scientist Dr Peter Grindrod (UCL Earth Sciences) will appear as a guest expert at an event at the Natural History Museum, following the live landing of Curiosity, the NASA Mars Science Laboratory rover on Mars. 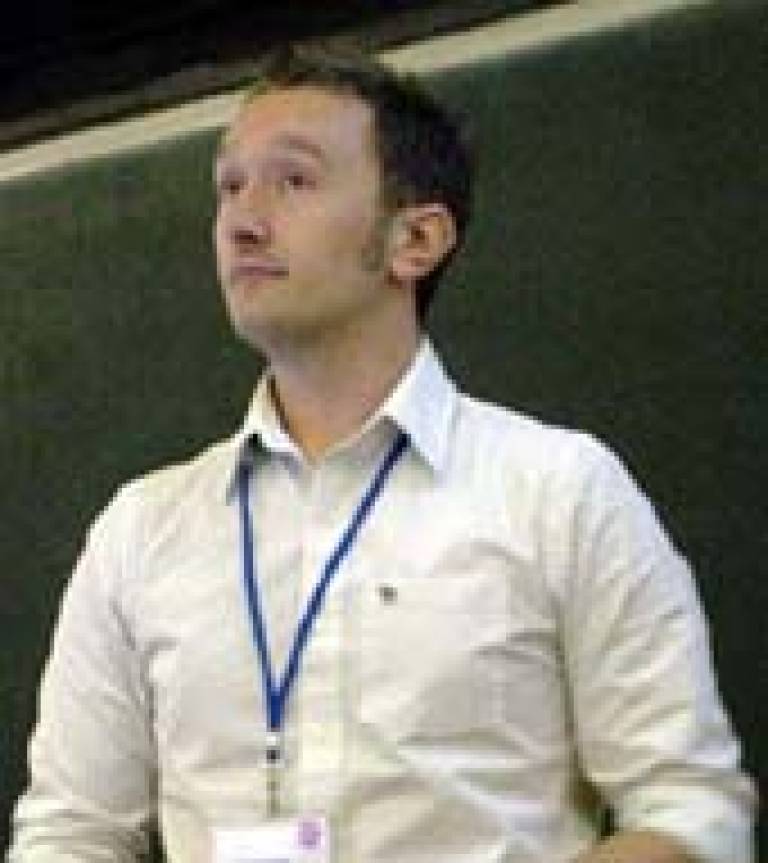 A live-stream webcast will broadcast live footage of Curiosity as it lands on Mars and a web-link with the NASA Control Room in California will allow the audience to ask Mission Control questions directly.

A panel of three scientists, including Dr Peter Grindrod will be on hand to explain exactly what is happening and the historic significance of the mission.

Dr Peter Grindrod commented: "Curiosity is the biggest, most advanced rover ever sent to another planet. The landing, although the most difficult ever attempted, is worth the risk - Curiosity could forever change the way that we think about Mars and the chances for life on the Red Planet."

After the landing, the audience will be able to see some Mars-related artefacts, chat informally with the scientists and wait for the first images to be transmitted back to Earth from Curiosity.

To book tickets and further information on the event, please visit the links below.