Punishment motivated by fairness, not revenge

Researchers at UCL and Harvard have found that we punish cheats only when they end up better off than us, in a study that challenges the notion that punishment is motivated by revenge. 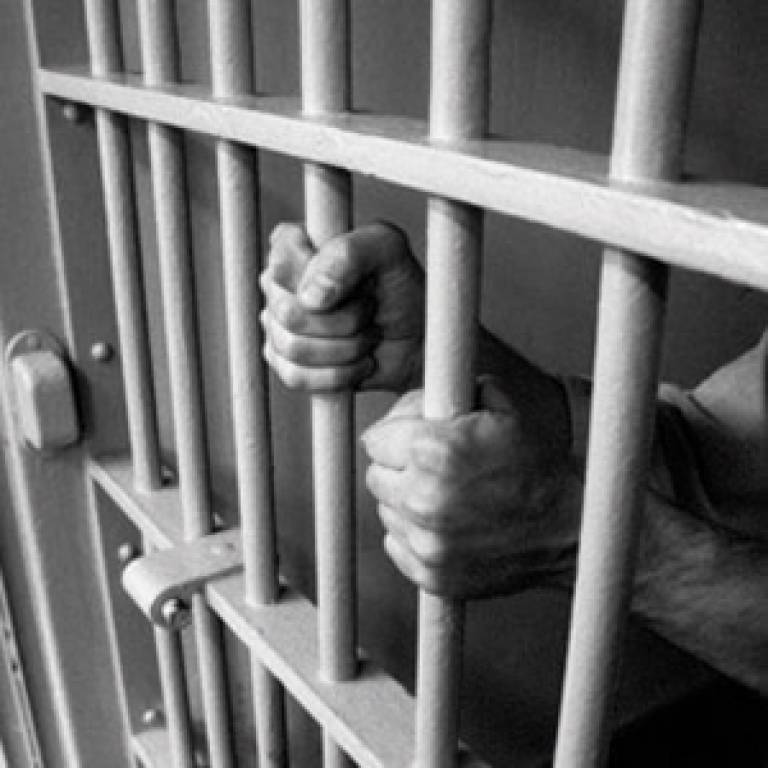 Published today in the journal Biology Letters, the research shows that victims of cheating compare their own payoffs with those of partners when making punishment decisions.

"Punishment is a costly behaviour which is often aimed at individuals that cheat during social interactions," said Dr Nichola Raihani (UCL Genetics, Evolution and Environment), lead author of the study. "Imagine a thief steals £10 from you. Would you punish him because he cost you £10, or would you only punish if the thief ended up £10 richer than you?"

Although punishers make an initial investment to harm cheats, the investment may be repaid if the cheat behaves more cooperatively in future interactions. Playing an important role in the maintenance of cooperation in humans, it is this relationship between punishment and cooperation - and the motives that underpin it - that Dr Raihani and colleagues aim to clarify.

To find out more about the underlying motivations of human punishment, the team devised an experiment to see whether human punishment is triggered by a desire to reciprocate losses or by an aversion to unequal outcomes. Subjects were assigned one of two roles, and then allocated money according to one of three different treatments. The team found that humans are sensitive to inequity but not to losses when deciding whether to punish a cheating partner.

"Several previous studies have shown that punishment is motivated by negative emotions. However we wanted to know what precisely makes people want to punish cheats," said Dr Raihani. "Is punishment motivated purely by a desire for revenge, or do individuals judge whether cheats end up better off than them before deciding whether to punish?"

Although negative emotions motivate punishment, it is not yet clear why these emotions are produced during interactions with cheats. One possibility for this behaviour could be that victims of cheats experience negative emotions because cheats violate cooperative norms within society, thereby imposing losses on cooperative partners.

Elucidating the motives that trigger punishment of cheats may yield insights into the ultimate function of punitive behaviour in humans: specifically, it may be the case that punishment is aimed at promoting fair behaviour rather than simply deterring partners from cheating. Such insights may tell us much about the contexts where punishment is most likely to be implemented and also where it is likely to be most effective.