Brain and nervous system damaged by low-level exposure to pesticides 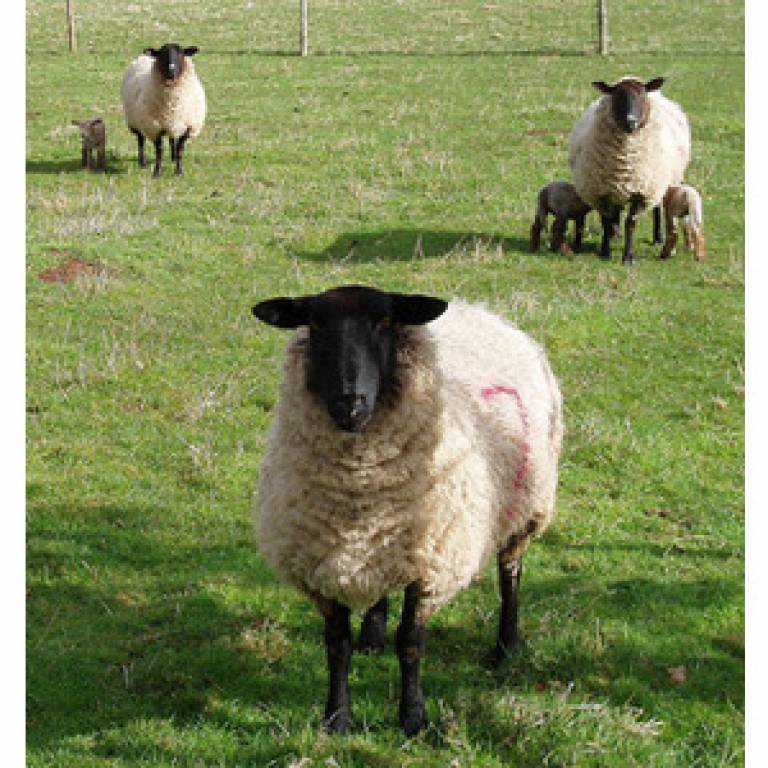 Memory and information processing speed are affected to a greater degree than other cognitive functions such as language.

The systematic review of the literature was carried out by researchers at UCL and the Open University. It is the first to attempt a quantitative evaluation of the data assimilated from 14 studies and more than 1,600 participants. The researchers used meta-analysis to obtain an overview of the literature and their findings are published in the journal Critical Reviews in Toxicology.

"Meta-analysis combines the results of several studies and moves the discussion away from individual pieces of research, towards an overview of a body of literature," says lead author Dr Sarah Mackenzie Ross (UCL Clinical, Educational & Health Psychology).

"This is considered to be the method of choice in situations where research findings may be used to inform public policy," explains Professor Chris McManus (UCL Clinical, Educational & Health Psychology), co-author of the study.

Dr Mackenzie Ross continues: "This is the first time anyone has analysed the literature concerning the neurotoxicity of organophosphate pesticides, using the statistical technique of meta-analysis.

"The analysis reveals that the majority of well-designed studies undertaken over the last 20 years find a significant association between low-level exposure to organophosphates and impaired cognitive function."

The analysis reveals that the majority of well-designed studies undertaken over the last 20 years find a significant association between low-level exposure to organophosphates and impaired cognitive function.

Pesticides prevent millions of people from starving to death and from contracting disease, but they are also harmful to humans under certain circumstances. Derived from World War II nerve gas agents, organophosphate pesticides are the most widely used insecticides in the world. They are used extensively in agriculture, by the military and also for domestic purposes.

According to the World Health Organisation (WHO) organophosphate pesticides are one of the most hazardous pesticides to vertebrate animals, responsible for many cases of poisoning worldwide.

The toxic effects of high level poisoning are well established but the possibility that long-term low-level exposure to OPs in doses below that causing acute toxicity causes ill health is controversial.

"In the UK a number of occupational groups have expressed concern that their health has been affected by exposure to organophosphates," explains Dr Virginia Harrison (Open University), co-author of the study. This includes sheep farmers, who between 1988 and 1991 were required to dip sheep yearly in pesticide formulations containing OPs. Between 1985 and 1998 more than 600 reports of ill health following exposure to sheep dip were received by a government adverse reaction surveillance scheme.

Other groups affected include:

The researchers hope their findings will be of interest to Government advisory committees and departments who are currently reviewing the neurotoxicity of low level exposure to OPs; as well as farmers, Gulf War veterans and aviation workers who believe their health has been affected by exposure to OPs.