1 in 3 children who survive meningitis will suffer after-effects 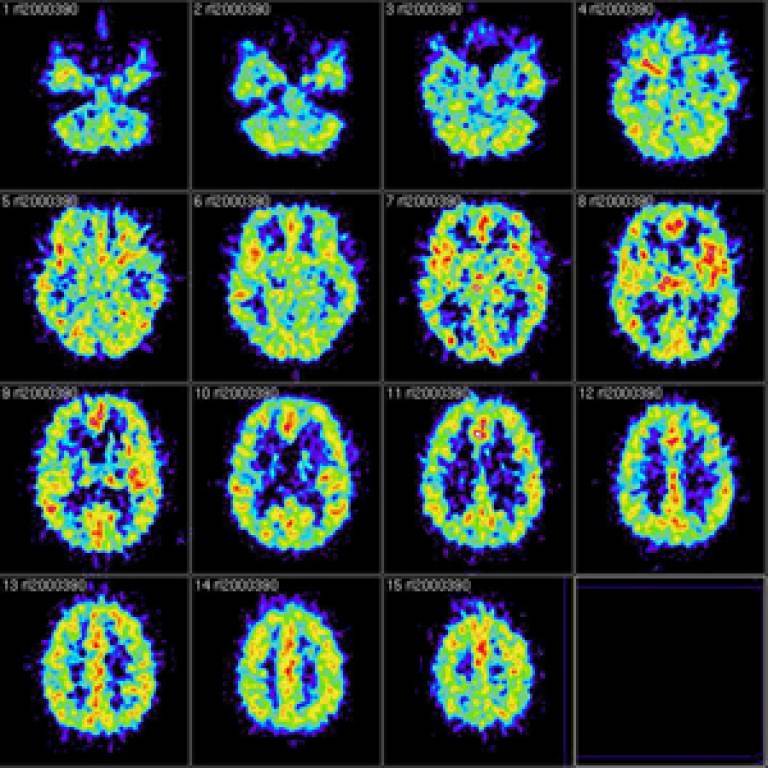 The study, led by Professor Russell Viner at the UCL Institute of Child Health, shows that 1 in 3 children who have experienced meningococcal group B disease (MenB), the most common type of bacterial meningitis in the UK, will be left with after-effects.

Bacterial meningitis and septicaemia affect around 3,400 people in the UK each year, and approximately half (1,700) of these are children. The new research, commissioned by national charity the Meningitis Trust, looked at the cognitive and psychological burden of MenB, as well as the major physical and neurological disabilities in children as young as three years old.

The study also identified potential learning problems. Child victims can be left with a borderline low IQ, leaving them behind in the classroom and potentially limiting their educational attainment. They are five times more likely to have speech and communication problems, and in later school life display poor executive function; affecting their ability to plan and organise, especially as they move from primary to secondary school.

As governments all around the world begin the process of deciding whether to introduce new MenB vaccines, (this) data will play a central role in informing these decisions.

Alongside the 'hidden' after-effects, the devastating physical impact of meningitis was also reported, with sufferers being five times more likely to have a significant hearing impairment, with 2.4% of survivors having bilateral hearing loss requiring a cochlear implant. In addition, significant amputation with disability was witnessed.

Lead researcher, Professor Russell Viner at the UCL Institute of Child Health, said: "MOSAIC is the first comprehensive study of the outcomes of serogroup B meningococcal disease published anywhere in the world. It is also the largest study of the outcomes of meningococcal disease ever published. The high quality and importance of the data have been recognised by acceptance for fast-track publication in the prestigious international journal, The Lancet Neurology. As governments all around the world begin the process of deciding whether to introduce new MenB vaccines, the MOSAIC data will play a central role in informing these decisions."

The findings also support the Meningitis Trust's on-going campaign to increase understanding of the disease and its after-effects. Meningitis Changes Futures was set up to highlight the real impact of meningitis, focussing on tackling educational difficulties. The Meningitis Trust has called for the automatic right for any child who has had meningitis to have timely and appropriate assessments throughout their educational life, picking up on any issues early on.

Sue Davie, Chief Executive of the Meningitis Trust said: "The hidden, yet devastating, after-effects of meningitis can often be dismissed. We hope that the new findings will encourage education and health professionals to recognise these, as well as the noticeable physical after-effects of meningitis, and push for children to receive the support they need and deserve.

"In addition, we hope that parents will feel more empowered by these findings. They need to be confident when advising professionals that their child might be suffering from the after-effects of meningitis in order to change perceptions, and ensure meningitis is fully investigated as a possible cause."