Superannuation Arrangements of the University of London (SAUL): confirmation of changes from 1 July 2012

Following the closure of the 60 day 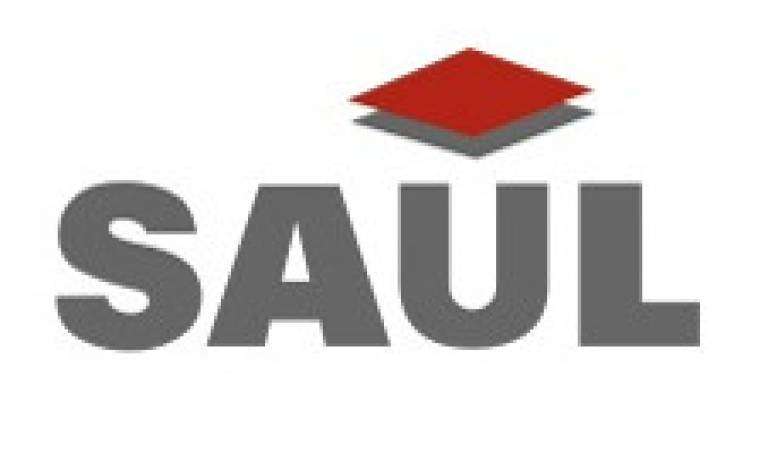 saul.org.uk/changes.html" target="_self">statutory consultation on 9 March 2012 on the proposed changes to the SAUL pension scheme, the responses received have now been considered and submitted to the Trustees. The SAUL Trustee and Negotiating Committee have decided to proceed with the proposed changes to SAUL with effect from 1 July 2012.


Information about the actions taken after the consultation closure and the confirmed changes is available here.

Further information about the confirmed changes to SAUL at 1 July 2012 together with a summary of the changes to AVCs and Transfers-In from 1 April 2012 can also be found in the insert for the members guide.

The SAUL news item (20 April 2012) sets out the eligibility conditions and deadlines for those who wish to re-join SAUL on a Final Salary basis.

If you have previously opted out of SAUL membership and wish to re-join SAUL on a Final Salary basis, you need to complete the Request to re-join form and return it to UCL Pension Services by 31 May 2012.

The calculators on the SAUL website have been updated for the financial year 2012/13. These demonstrate the actual cost of SAUL membership is less than 6% because of savings made by paying less tax and National Insurance, and the saving is even greater if you also participate in PensionsExchange.