Not enough is known about prescription drug use in pregnancy

Prescription drug use during pregnancy is prevalent, however, not enough is known about the adverse effects they may have on the developing foetus, according to a new review by academics at the UCL Institute of Child Health. 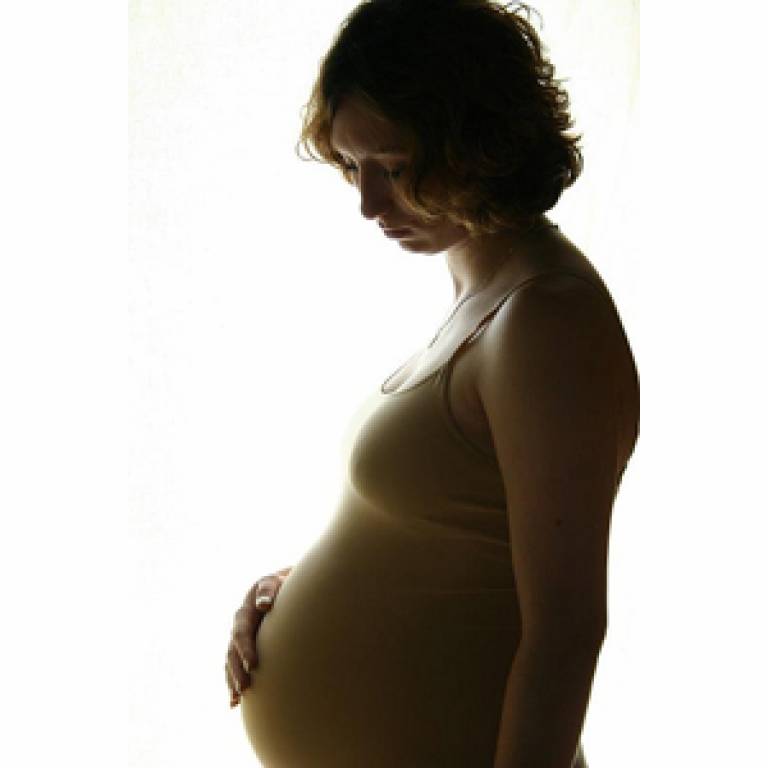 The research is published in The Obstetrician & Gynaecologist (TOG) today.

The majority of women take prescriptions for pregnancy-related complaints and minor infections. However, a small proportion of women receive medication for treatment for chronic diseases such as asthma, depression or hypertension.

The prevalence of congenital malformations is estimated at 2-3% of all births, of which approximately 1% are considered attributable to prescription drug use during pregnancy, states the review.

Two common groups of drugs, anti-epileptics and antidepressants are explored in the review.

Anti-epileptic drugs (AEDs) are the most studied group of drugs in pregnancy, with an estimated 1 in 250 pregnancies exposed.

National Institute for Health and Clinical Excellence (NICE) guidelines state that it is not possible to comment on the risks of physical abnormalities from the drugs in view of the limited data available.

The review also looks at preliminary data collated from the UK Epilepsy and Pregnancy Register which found that the risk of congenital malformations with the use of one AED was 3.7% (n = 2598), compared with 6.0% (n = 770) in those women taking two or more AEDs.

Up to 4% of women use antidepressants during pregnancy, with 2.3% taking selective serotonin reuptake inhibitors (SSRIs).

A large birth defect registry study found no association between maternal SSRI use and cardiac malformations. However, the review states that antidepressant use in late pregnancy is associated with neonatal complications such as premature birth, feeding problems, respiratory distress syndrome, endocrine and metabolic disorders and temperature regulation disorders.

The review concludes that our evidence base for using prescription drugs in pregnancy remains limited and that drug companies do not recruit pregnant women to their clinical trials unless the drug in question is aimed at pregnancy-related disease.

"Many pregnant women use prescription drugs, however, the risk to the foetus remains unknown," says Dr Alastair Sutcliffe, Senior Lecturer in Child Health at UCL Institute of Child Health and co-author of the review.

"Pregnant women are excluded from clinical trials which means when new drugs are released there is almost no information on their safety and efficacy in pregnancy."

Jason Waugh, TOG's Editor-in-Chief, says: "The maternal physiological changes that occur during pregnancy can alter what the body does to the drug in some cases. More research is needed into the foetal effects of some drugs as there are big gaps in our knowledge."