This week the spotlight is on Helen Hackett, Professor of English, UCL English Department What is your role and what does it involve? I give tutorials, seminars and lectures to undergraduates, I teach MA students and I supervise PhDs. 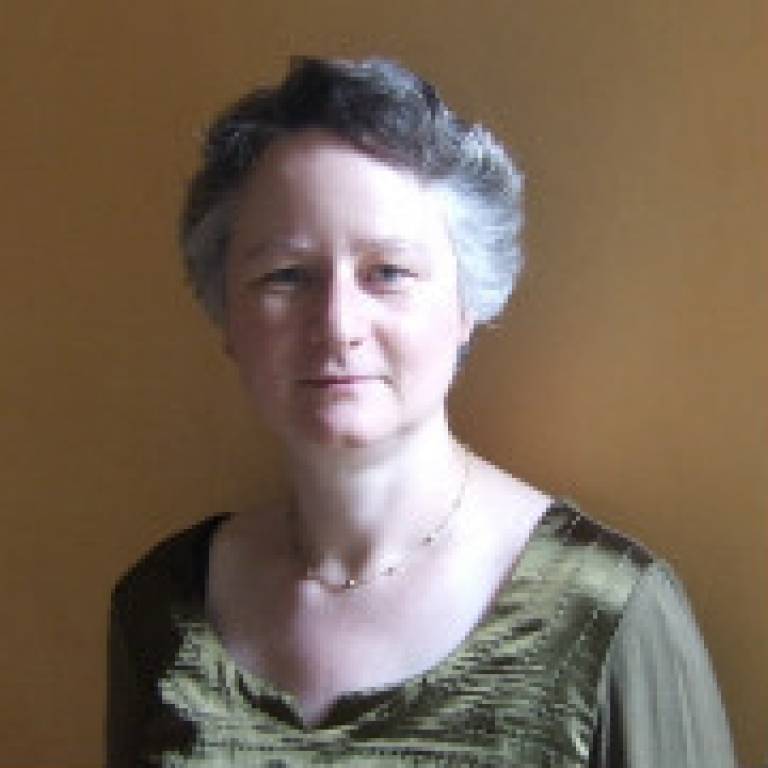 I also write books and articles, and participate in the administration of the English Department. My specialism is literature of the 16th and 17th centuries, with particular interests in writing by and about women and in Shakespeare.


My most recent book was Shakespeare and Elizabeth: The Meeting of Two Myths (Princeton UP, 2009), which looks at the intertwined cultural afterlives of these two iconic figures. I'm currently working on A Short History of English Renaissance Drama, and researching the Aston-Thimelby circle, a 17th-century Catholic group of poets and letter-writers in which women were notably active.

Since 2010, I have been co-director of the UCL Centre for Early Modern Exchanges, which I founded with Alexander Samson of the Spanish Department. The Centre draws together scholars across a wide range of disciplines who share interests in intercultural exchange in the period 1450-1800 - see our website.

I have been at UCL since 1990 when I was appointed as a Lecturer, so my time here has been a significant part of my life. I was previously an undergraduate, graduate student, tutor and junior research fellow at Oxford.

During my time at UCL, my publications have included Virgin Mother, Maiden Queen: Elizabeth I and the Cult of the Virgin Mary, a book and a number of essays on A Midsummer Night's Dream, and Women and Romance Fiction in the English Renaissance.

I have been Admissions Tutor and Department Tutor, and I have been closely involved in the setting up, running and teaching of two MA programmes: first 'Renaissance to Enlightenment' then 'Shakespeare in History'.

Writing books while my two children played with their toys around me (and they haven't so far turned into delinquent victims of parental neglect - fingers crossed). Being thanked by my students for my teaching and for helping them through tough times. And setting up the Centre for Early Modern Exchanges, which I hope is helping colleagues to share their interests and expertise.

I live with my husband and my son (15) and daughter (13), and we enjoy cooking, eating, walking (to counteract the eating - but not too far) and watching DVDs and television.

Doctor Who is a bit of an obsession in our house; we're also enjoying boxed-sets of One Foot in the Grave and I, Claudius. Occasionally, we drag ourselves away from the television to go to exhibitions and plays and so on - recently we've seen Much Ado About Nothing, Doctor Faustus and A Woman Killed with Kindness.

We enjoy doing the quiz in the Saturday Guardian (except for the sport questions), and we have two cats, Boss-Fluff and JoJo (not our choice of names - we're their second owners!), with whom we're all besotted.