Source: American Association for the Advancement of Science Press Release Congratulations to Dr Tiago Branco, a postdoctoral fellow at UCL's Wolfson Institute for Biomedical Research,  who has won the 2011 Grand Prize in the annual international competition for The Eppendorf &amp; Science Prize for Neurobiology, for his essay, "The Language of Dendrites. 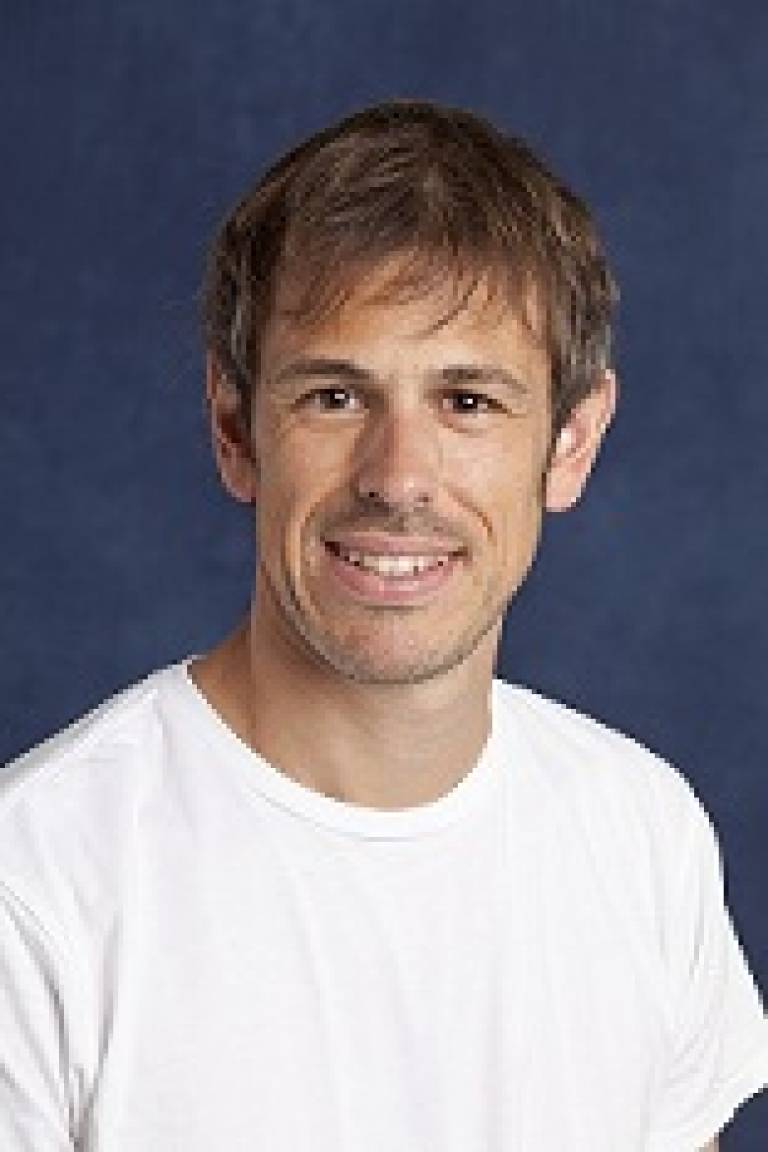 "  He is being recognized for his outstanding contributions to research into how single neurons in the brain can compute and convert information into behaviour.

"My aim is to investigate how the brain processes information from the outside world to generate behaviours," said Branco. "Using a laser to stimulate inputs with high precision, I showed that one neuron can discriminate different temporal sequences, which is a fundamental computation in everyday life."

Branco's research reveals that dendrites, the "arms" that project from the cell body of a neuron, are not just rote transmitters of electrical impulses, but that they actively filter and transform this information on its way into the cell body. "My recent results provide insight into this, and suggest that even single neurons can solve complex computational tasks."

In his award-winning essay, "The Language of Dendrites," Branco explains how he first became interested in dendrites during his Ph.D. work, when he found that they can regulate the amount of input the neuron receives. In his subsequent research, Branco investigated how dendrites can discriminate between input signals depending on when and where the signals arrive. This complex computational task likely helps neurons fire their own signals at the appropriate time. "As we begin to understand the language of dendrites, we can start eavesdropping on their conversations and learn more about how the brain accomplishes its tasks," Branco wrote.

"It was a really interesting exercise having to put my findings in a general context, in a format different from a standard scientific paper," Branco said.

Branco received his M.D. from Lisbon University in 2002. He then joined the Wellcome Trust Four Year Ph.D. Program in Neuroscience at University College London, where, in Yukiko Goda's group, he focused on neurotransmitter release properties of individual synapses. After receiving his Ph.D., he moved to Michael Hausser's laboratory, where he has been a postdoctoral research fellow since 2007. Branco has applied electrophysiological, optical, and modeling techniques to investigate how dendritic integration contributes to single-neuron computations. He plans to combine this approach with molecular methods to investigate the role of dendrites in controlling animal behaviour.

The Eppendorf and Science Prize in Neurobiology recognizes outstanding international neurobiological research based on current methods and advances in the field of molecular and cell biology by a young early-career scientist, as described in a 1,000-word essay based on research performed within the last three years. The grand prize winner receives $25,000 from Eppendorf, and the winner's essay was published in the 4 November 2011 issue of the journal Science.  Dr Branco will be recognized at the annual meeting of the Society for Neuroscience on 12 November in Washington, D.C. Read the essay.

"The Language of Dendrites" essay

The Eppendorf and Science Prize in Neurobiology

American Association for the Advancement of Science Press Release