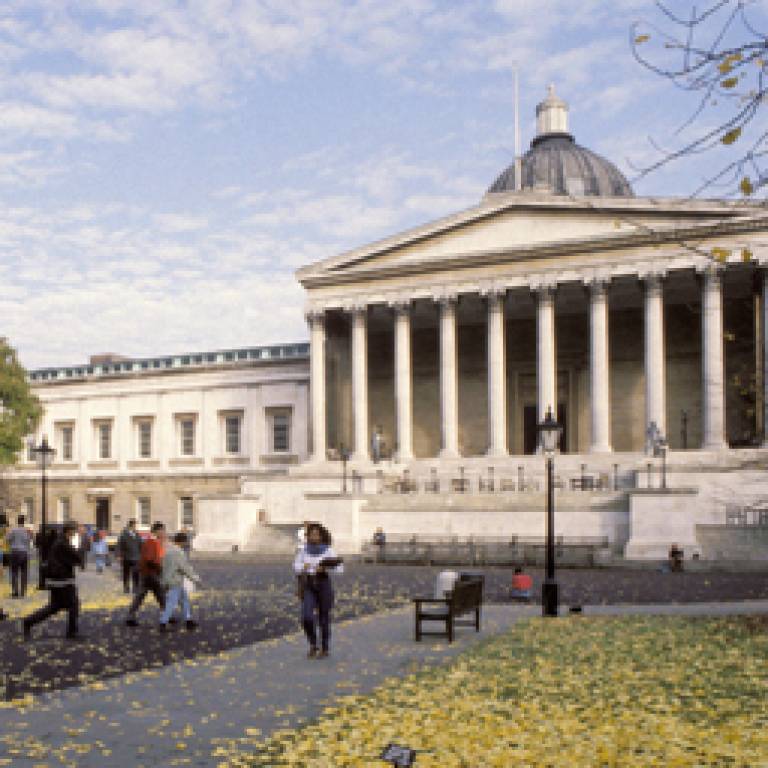 Since 2006 Professor Smith has been Principal and Dean of the School of Pharmacy, which merges with UCL from 1 January 2012. He is a distinguished scientist, with special interests in pharmacy education; antibiotic therapy and resistance; biofilms and microbiology.

Vice-Provost (Education) is a new senior post, created from the splitting of the responsibilities of Professor Michael Worton who previously had responsibility for both academic and international affairs. The UCL Council's White Paper lays great emphasis on the transformation of our education agenda, and on appointing a new Vice Provost to lead that process

UCL President and Provost Professor Malcolm Grant said: "I am pleased to announce the appointment of Professor Anthony Smith to the important role of Vice Provost (Education), with effect from January 2012, and following a global search."

Professor Anthony Smith said: "I am delighted to have been appointed to the role of Vice Provost (Education). This is an exciting new role to lead on UCL's ambitious plans to transform education outlined in the Council's White Paper 2011 - 2021 and of course it comes at a time of enormous change for the whole higher education sector."