UCL reports with great sadness the death on 28 November of Jon Driver, Professor of Cognitive Neuroscience, and one of the world's leading psychologists and neuroscientists. 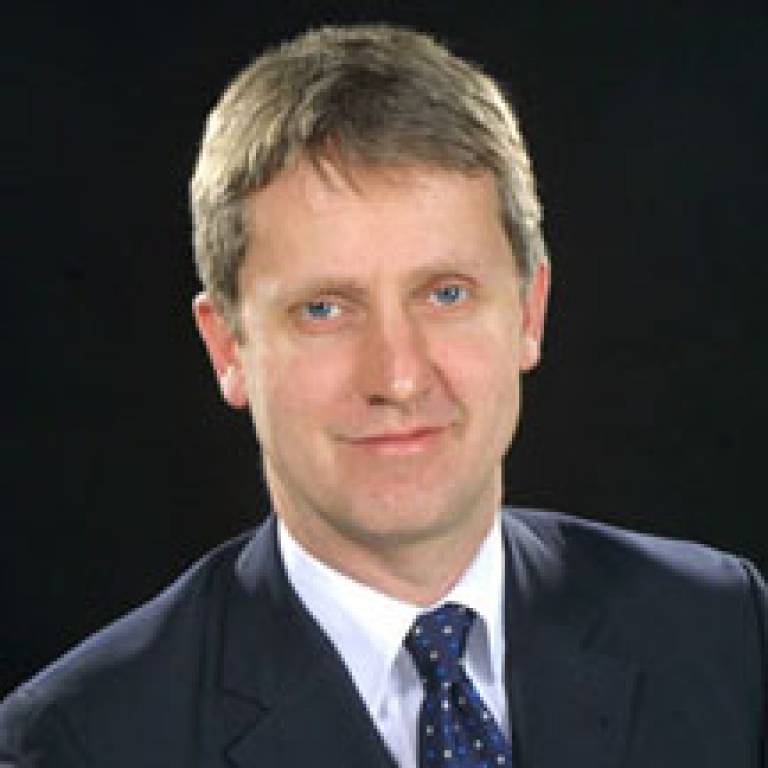 Professor Driver was formerly Director of the UCL Institute of Cognitive Neuroscience (ICN) and from 2009 Royal Society Anniversary Research Professor, jointly at the ICN and at the Wellcome Trust Centre for Neuroimaging at UCL.

He was an outstanding scientist whose seminal contributions have had a huge international impact. He trained many of the world's leading cognitive neuroscientists and was an exceptional leader. He was a Fellow of both the Academy of Medical Sciences and the British Academy, and a member of Academia Europaea. Jon's many friends and colleagues are in shock at the news of his tragic and untimely death.

UCL President & Provost Professor Malcolm Grant said, "Jon was truly outstanding, not only as a scientist but as a colleague. He gave selfless support and inspirational leadership to others. His vision and drive were central to the team that was successful in securing the Sainsbury-Wellcome Centre for Neural Circuits and Behaviour. We have lost a superb colleague. Our thoughts are with Nilli and their family."

Professor Ray Dolan said: "Jon was a dear friend and an inspirational colleague. All of us who worked with him admired his selflessness, his superb intellect and his integrity. The neuroscience community has lost an irreplaceable figure."