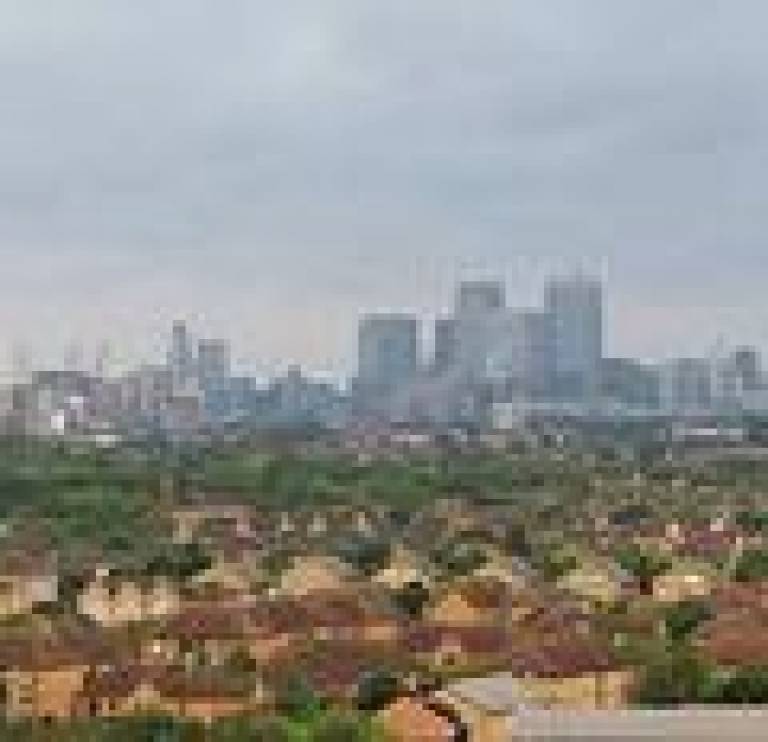 UCL students are among those invited to enter short films about their own street for a nationwide competition - part of the Open City London Documentary Festival at UCL.

MyStreet is a nationwide documentary filmmaking competition open to anyone in the UK to make a short 90 second to 9 minute film about their 'street'. The best films will be shown at the festival and will be viewed by an international jury including: Pawel Pawlikowski (Director, My Summer of Love), Simon Chinn (Producer, Man on Wire), Christi Puiu (Director, The Death of Mr Lazarescu), Penny Woolcock (Director, The Principals of Lust) and Nick Pearce (Director of The Institute for Public Policy Research).

The winning filmmaker will receive £3,000 and prizes will also be awarded for second and third place.

The format, content and style of the films entries is entirely open. Films can be produced on any equipment including mobile phones and digital cameras. Participants can also use old footage, animation, narration, stop-motion or montage.

For more information and details of how to enter a film, please visit the MyStreet link at the top of the page.

Simon Chinn, the Academy Award winning Producer of Man on Wire and one of the judging panel, said: "Everyone should make a MyStreet film. It's a brilliant and fresh way of looking at our world. I look forward to seeing them."

The Open City London Documentary Festival will run from 16 - 19 June at UCL and the Renoir Cinema.  For more details, or to register for more information, visit the link at the top of the page.