Ethnicity and academic performance in medicine 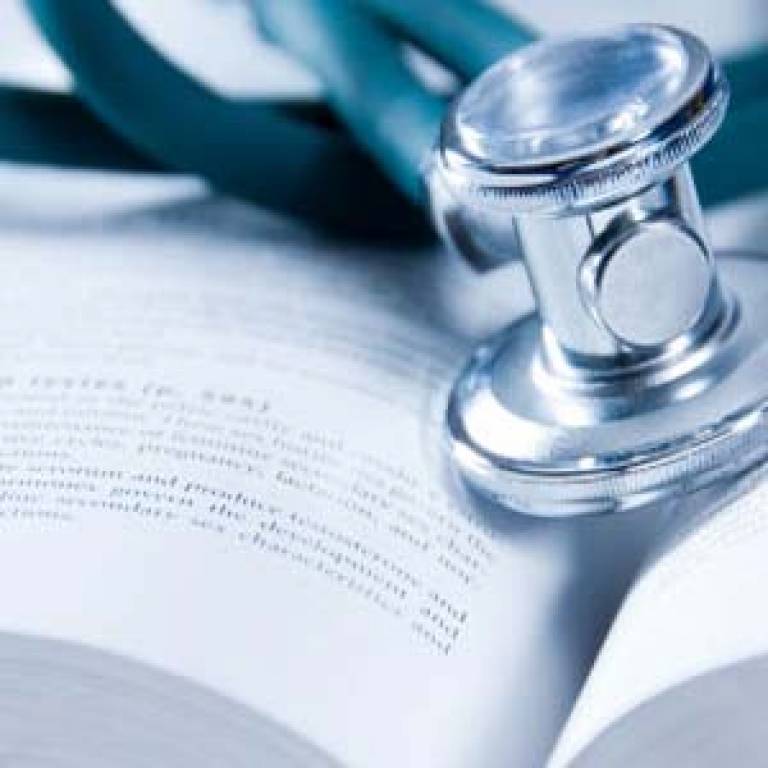 
UK trained doctors and medical students from minority ethnic groups tend to underperform academically compared with their white counterparts, according to a new study by UCL academics.

This attainment gap has persisted for many years and must be tackled to ensure a fair and just method of training and assessing current and future doctors, say the authors in the British Medical Journal today.

A third of all UK medical students and junior doctors are from minority ethnic groups. UCL researchers analysed the results of 22 reports comparing the academic performance of 23,742 medical students and UK trained doctors from different ethnic groups. They found that candidates of non-white ethnicity underperformed compared with white candidates.

First author Dr Katherine Woolf (UCL Division of Medical Education) said: "The effect identified is statistically significant and widespread across different medical schools, different types of exam, and in both undergraduate and postgraduate assessments. Indeed, ethnic differences in attainment seem to be a consistent feature of medical education in the UK have persisted for at least the past three decades - so they cannot be dismissed as atypical or local problems."

Senior author Professor Chris McManus (UCL Division of Medical Education and UCL Psychology) added: "While exam performance is by no means the only marker of good performance as a doctor or medical student, the fact remains that without passing finals, medical students cannot become doctors, and without passing postgraduate exams, it is much harder for doctors to progress in a medical career.

"It's clear that more research is needed, and preferably on a national basis, to get to the bottom of this issue. We need more detailed information to track the problem as well as further research into its causes. Without these actions, it will be a struggle to ensure a fair and just method of training and assessing our future and current doctors."