Geraldine Davies, Head of the School of Education at St Mary's University College, Twickenham, has been appointed Principal of the new UCL Academy in Camden. 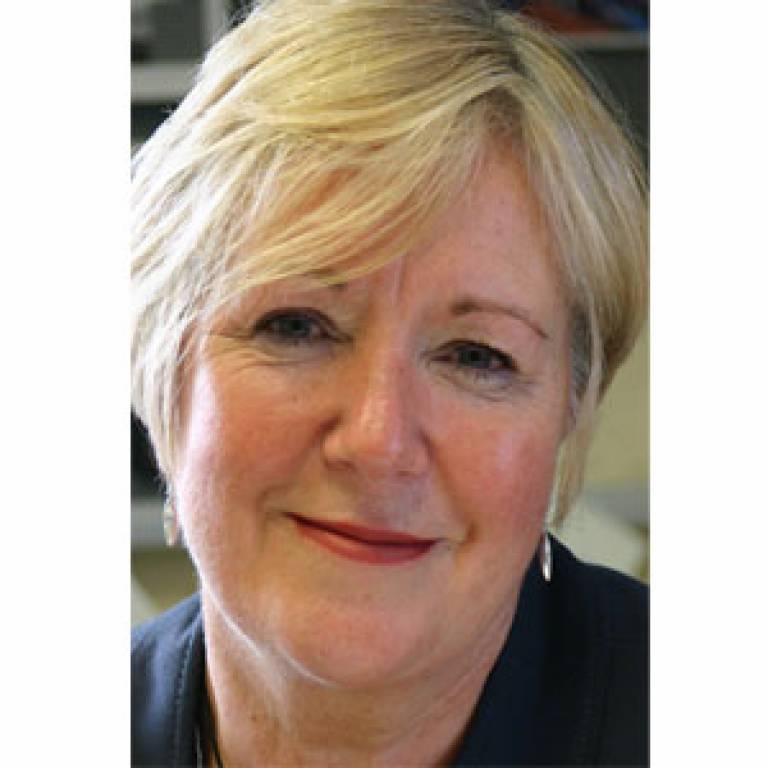 After spending more than 30 years working in a wide range of schools, including ten years in inner London as a Deputy Headteacher and seven as a Headteacher in West London, Ms Davies will formally take up her new role in Camden on 1 September 2011.

Before leading the School of Education, one of the largest teacher training organisations in London, to an "Outstanding" rating in a March 2011 Ofsted inspection, Geraldine built a strong track record raising achievement in a number of schools. During a seven year stint as Headteacher at the Douay Martyrs School in Hillingdon she managed its transformation into a training school and specialist Engineering College.

"I became a teacher because I loved science and wanted to transmit that enthusiasm and passion for science to young people," said Ms Davies. "My role at St Mary's gave me the opportunity to work alongside the very best primary and secondary practitioners as well as the chance to see a very wide range of schools, not only in this country but also across Europe. I hope that by bringing all these experiences with me to the new UCL Academy I will be able to help create some fantastic opportunities for our new pupils and see them flourish.

"My priorities in the first few years of the Academy will be to gather the very best teachers and together with pupils and parents build a culture and ethos that promotes the highest expectations and achievement," continued Ms Davies. "I want to create an environment which promotes and encourages all aspects of success; to open the opportunities of links to Higher Education that sponsorship by UCL offers - to the Camden community of schools and the wider community; and for UCL Academy to become a hub of outstanding and innovative practice in teaching and learning with the child at the centre of all we do."

The UCL Academy will be a new 11-18 school, sponsored by UCL and opening in Swiss Cottage in Camden in September 2012.

"We're delighted to be able to appoint such an experienced and forward-looking professional to lead this process. With construction now underway on the site and pupils due to start making their applications in October 2012, we are entering a very exciting period."

The UCL Academy will be a mixed 11-18 comprehensive school, which will open on Adelaide Road in Swiss Cottage in September 2012. The school will specialise in science and mathematics, and will enjoy close links with the university, which is acting as sole sponsor.