Past Antarctic cooling may help studies of global warming 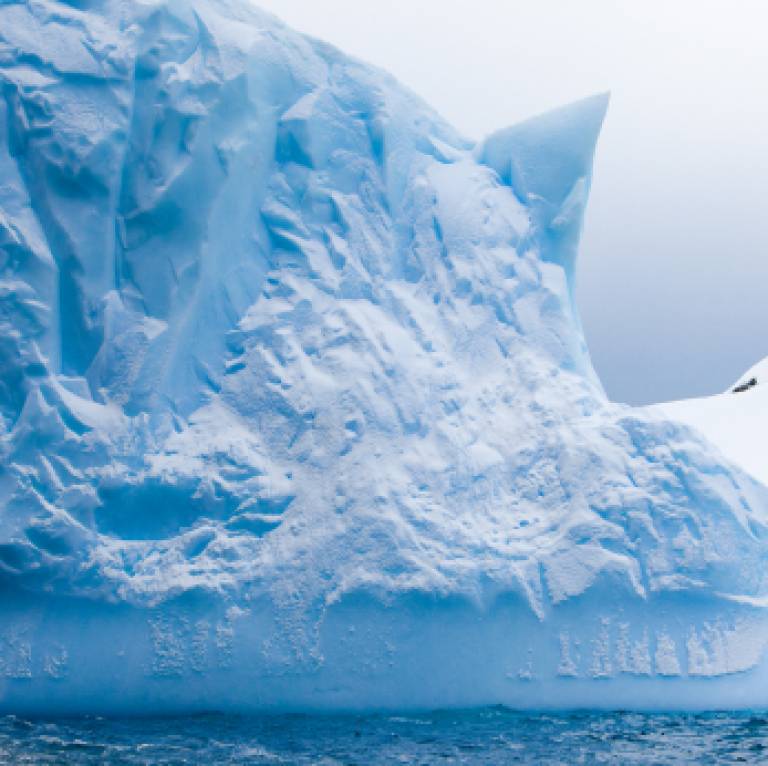 The long-term variability of the peninsula's climate, however, has remained unclear, limiting researchers' ability to evaluate ongoing changes in a historical context and to understand what part underlying forcing mechanisms might play.

The authors presented data from a marine sediment core, having reconstructed sea surface temperatures over the past 12,000 years. The data showed that long-term cooling of 3 to 4 degrees Celsius occurred in waters near the tip of the peninsula and was related to changes in local insolation, but that short-term variability was strongly influenced by westerly winds.

The research team proposed that the present influence of the El Niño/Southern Oscillation (ENSO) system on the Antarctic Peninsula may have developed only over the past 2,000 years. They went on to suggest that if ENSO increases in strength and frequency and the westerly winds move south and intensify, as expected from future climatic warming, this connection may strengthen, with implications for Antarctic ice-sheet stability and sea-level rise.

"In Antarctic science we have been missing good records of sea surface temperatures near the ice sheet," said Dr Shevenell. "We are starting to fill in the gaps."