Mitochondria and the great gender divide

Why are there two sexes? It's a question that has long perplexed generations of scientists, but researchers from UCL have come up with a radical new answer: mitochondria. 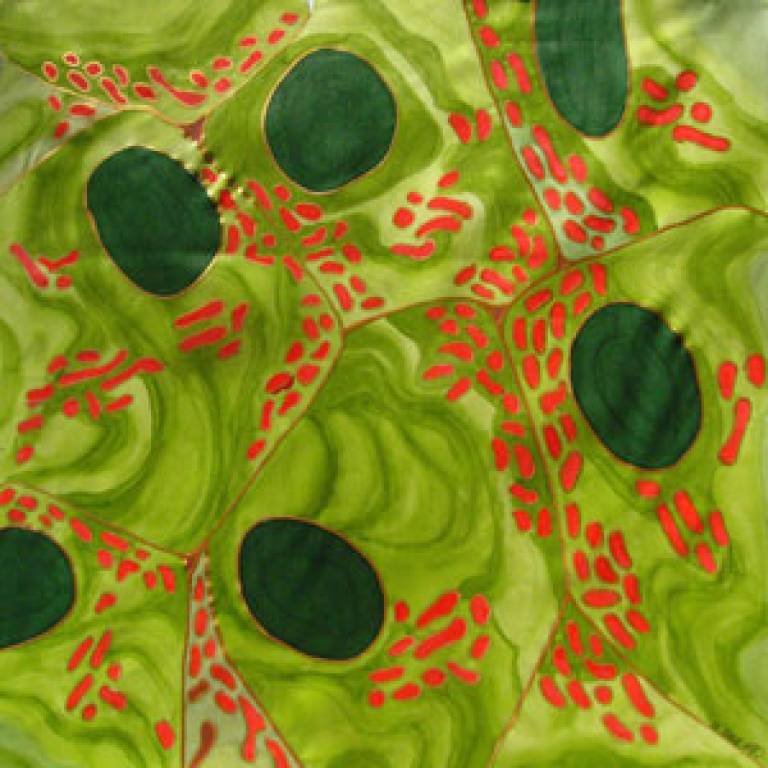 Using a new mathematical model, the team led by Dr Nick Lane and colleagues from the UCL CoMPLEX, and the Research Department of Genetics, Evolution and Environment showed that inheriting mitochondria from only one parent - in effect, the 'female' - improves fitness by optimizing the interactions between the two genomes. The paper is published today in Proceedings of the Royal Society B.

Dr Lane said: "The difference between the sexes boils down to the need to keep fit when energy demands are high".

Descended from free-living bacteria, mitochondria were swallowed whole by another cell between one and a half to two billion years ago. But despite being engulfed, these tiny power packs have retained their own tiny genome, encoding just a handful of proteins, all of which are necessary for generating energy in the cell.

The strangest thing about this odd arrangement is that cell respiration relies on proteins encoded by two genomes, the tiny mitochondrial genome and the nucleus, where most DNA is stored. For respiration to work properly, the two genomes must work together to encode proteins that interact with nanoscopic precision.

Zena Hadjivasiliou, a PhD student in CoMPLEX and first author of the paper, said: "A clue to the answer was found in simple single celled organisms called protists. These tiny creatures normally have two sexes, despite the fact that it is impossible to tell them apart even with an electron microscope.

"The only real difference between these 'sexes' relates to mitochondria, the tiny power packs found in all complex cells. In simple protists, one sex passes on mitochondria, the other does not," added Hadjivasiliou.

While the model shows that two sexes are only borderline necessary in simple cells like protists, but by the time large, energetically demanding organisms had evolved, two sexes made a big difference to maintaining fitness.

Hadjivasiliou said: "This difference seems to be the deepest evolutionary difference between the two sexes. As a result all the gender wars throughout nature ultimately stand on this pinhead."