UCL's James Xu is international student of the year

James Xi Xu (UCL Italian & Management Studies) has beaten 1,220 students to be named International Student of the Year in a competition run by the British Council. 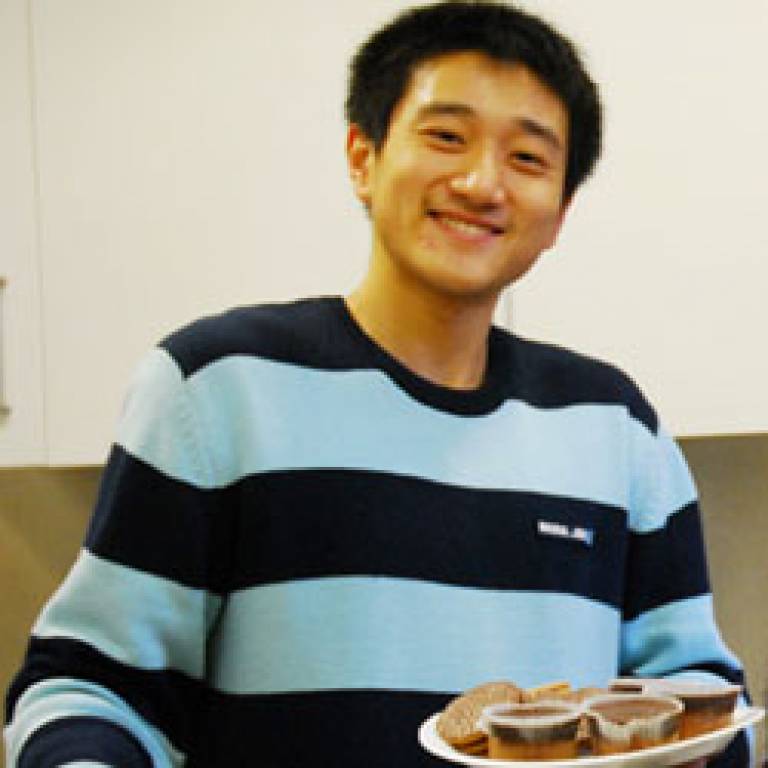 James, who is 23 and from China, was one of twelve regional finalists selected out of 1,220 students from 118 countries who entered this year's International Student Awards competition, known as 'Shine!' The awards celebrate international students' contributions to life in the UK, taking into account a wide variety of achievements and activities.

James's 'letter home', describing his experiences of living and studying in the UK, was judged to be the best and the most inspiring by a panel made up of representatives from the British Council, national media partner the Times Higher Education magazine and previous International Student Awards winner Stephenie Tiew.

His letter described how his time in the UK had inspired his passion for the third sector and volunteering. Appointed as a UCL Volunteering Officer, James has helped many students set up their own volunteering projects and work within the community.

He will also be helping the London Olympic Organising Committee select volunteers for the event, and through a summer internship at the British Red Cross became a qualified first-aider and led three projects promoting the medical charity's role in 2012.

He told his parents: "Despite all the challenges like cooking, washing dishes, going shopping, being homesick and working part-time etc., I never regret being here at all. Thank you so much for sending me to London. My life has been more meaningful and exciting since I am in UK."

"I am so excited about winning the Shine! Award. When I came to UK, I found volunteering is such a big thing and that has really inspired me to help other people. I never expected to win tonight - when I see the achievements of the other regional finalists it makes me feel humble - I am in awe of them."

Over one-third of UCL students volunteer at some stage during their time at UCL. The Volunteering Services Unit is the Union's dedicated facility for students who want to get involved with volunteering projects in the local community. It offers over 250 projects for students to choose from, which allows them to fit activities around their academic commitments and make a difference to other people's lives in a wide variety of ways.