UCL has bestowed eight honorary degrees this year - the highest mark of distinction that a university can award. 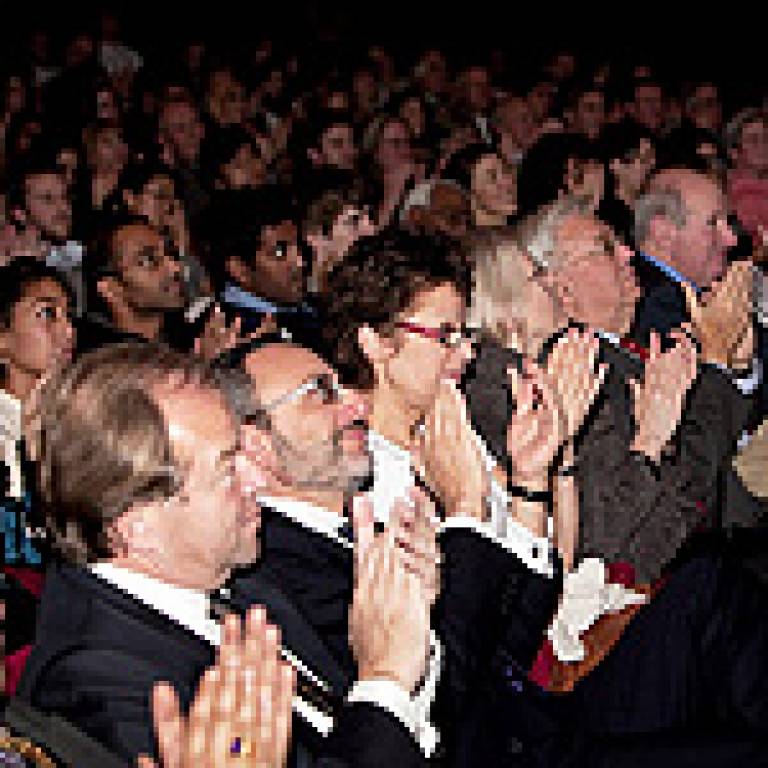 Every year UCL awards honorary degrees to people who have a record of outstanding achievement in scholarship or in public life and who have made contributions of unusual importance.

The recipients of the degrees are:

A dinner was held at UCL on 6 September 2010 in honour of this year's recipients.

To view a gallery of the honorary graduates, click on the slideshow below.

To find out more about each graduate, select 'Show info' at the top right-hand of the screen.

To view the awards ceremony in full, click on the player below.

To find out more about the wide variety of eminent UCL alumni and affiliates, follow the link at the top of this item.