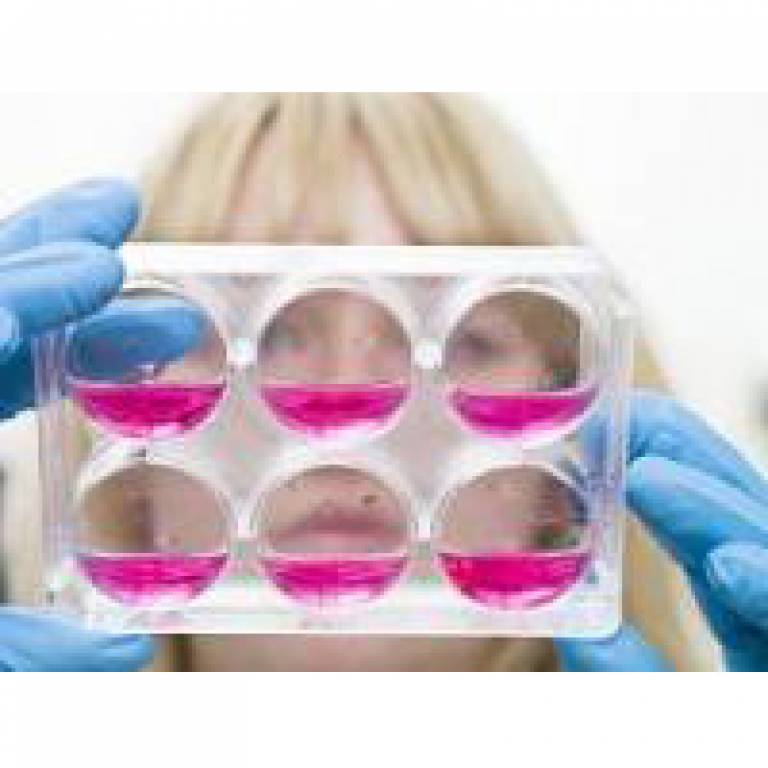 With weeks to go before the coalition government publishes its Comprehensive Spending Review, UCL academics have been contributing to the debate about the future of research funding, and warning of the dangers to the UK if significant cuts are made to the research budget.

UCL Provost Malcolm Grant today joined university leaders and Lord Rees, President of the Royal Society, at the Science Media Centre to make the case for continued support of research in the UK.

Arguing that research is not an abstract concept, but fundamental to the economic well-being of the nation, Professor Grant set out a number of areas in which UCL researchers are tackling some of the major challenges facing humanity. He also argued that significant shrinkage of the UK's scientific research base would signal "a tragic surrender of the nation's intellectual and economic leadership".

Also today, the Financial Times reported on a letter from UCL Vice-Provosts Professor David Price (Research) and Professsor Steve Caddick (Enterprise) to the Business Secretary Dr Vince Cable, setting out some ideas being developed at UCL that could strengthen the impact of UK research in financially challenging times.

It also advocates the removal of the grant 'treadmill', so that researchers spend less time writing grant applications and wastefully competing against each other, and more time undertaking research. The letter suggests that greater efficiency could be gained by allocation of a greater proportion of support for research infrastructure directly from the funding council as opposed to research councils.

To read the Provost's press statement and the Vice-Provosts' letter to Dr Vince Cable (both Word documents), follow the links at the top of this item.

UCL Vice-Provosts on the future of UK higher education