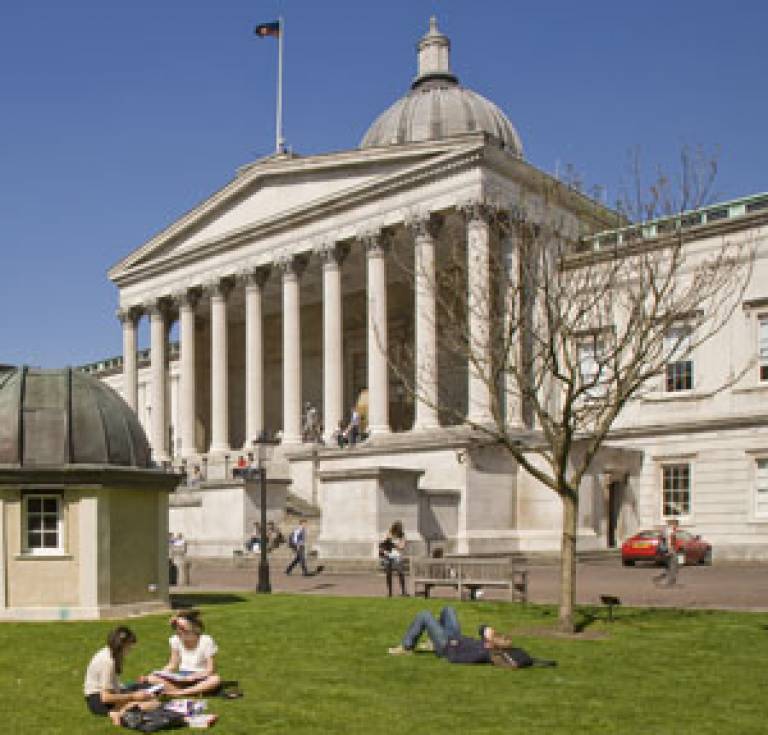 UCL Council has today responded to publication of the report from the independent review panel headed by Dame Fiona Caldicott into Umar Farouk Abdulmutallab's time at UCL.

The Council has welcomed the central conclusion of the report that there was no evidence to suggest either that Umar Farouk Abdulmutallab was radicalised while a student at UCL, or that conditions at UCL during that time or subsequently were conducive to the radicalisation of students.

In addition to investigating the nature of Mr Abdulmutallab's experience at UCL, the panel also undertook to suggest how UCL could review its processes in order to ensure that it is implementing good practice on campus.

UCL Council discussed the panel's recommendations and will agree an action plan shortly setting out how this activity will be taken forward.

The inquiry panel was set up in January 2010 following the arrest of Mr Abdulmutallab in the US on 25 December 2009 on suspicion of attempting to bomb a US civil aircraft, and the subsequent criminal charges brought against him.

The inquiry panel was asked to explore the nature of Mr Abdulmutallab's experience as an undergraduate student of UCL between 2005 and 2008, including his period as President of the student Islamic Society.

Sir Stephen Wall, Chair of UCL Council, said: "Given the seriousness of the charges against him, UCL announced earlier this year it would be establishing a panel to explore the nature of Mr Abdulmutallab's experience as an undergraduate student of UCL, investigate whether there were at UCL at that time conditions that might have led to Mr Abdulmutallab's engaging in acts of terrorism, and whether there are at UCL today conditions that might facilitate the possibility of other students doing so in future.

"The panel collected evidence from across the institution, and interviewed a wide range of members of the UCL community who were well placed to offer insights on the issues addressed. We welcome the central conclusion that there is no evidence to suggest either that Umar Farouk Abdulmutallab was radicalised while a student at UCL or that conditions at UCL during that time or subsequently were or are conducive to the radicalisation of students.

"The panel has identified a number of UCL processes which we will be reviewing as a result of the report. We note the panel's recommendation that the UCL Union's system for monitoring invitations to visiting speakers be reviewed, and we will be working in consultation with our student body to ensure that this happens, while maintaining our legal obligation to guarantee freedom of speech on campus within the law.

"We welcome the panel's identification of UCL's personal tutoring strategy - and its requirement for more regular meetings between personal tutors and students - as a positive development. We take on board the panel's recommendations on enhanced training of staff to enable them to deal better with situations where there may be cause for concern.

"Understandably, there has been a great deal of speculation on this case, and the review panel was set up in part also to examine the issues clearly, and assess the validity of some of the claims made. In sections of the media it was implied or stated that UCL was in some sense complicit in what happened. The review panel have tested such claims thoroughly as set out in their report, and I hope that their work will serve to alleviate some of the more outlandish claims that have been made. UCL will continue to work with its student and other relevant bodies to ensure that this continues to be an institution that works within a clearly understood framework to enable debate and free speech within a safe environment for all members of its community."