Incest and folk-dancing: why sex survives 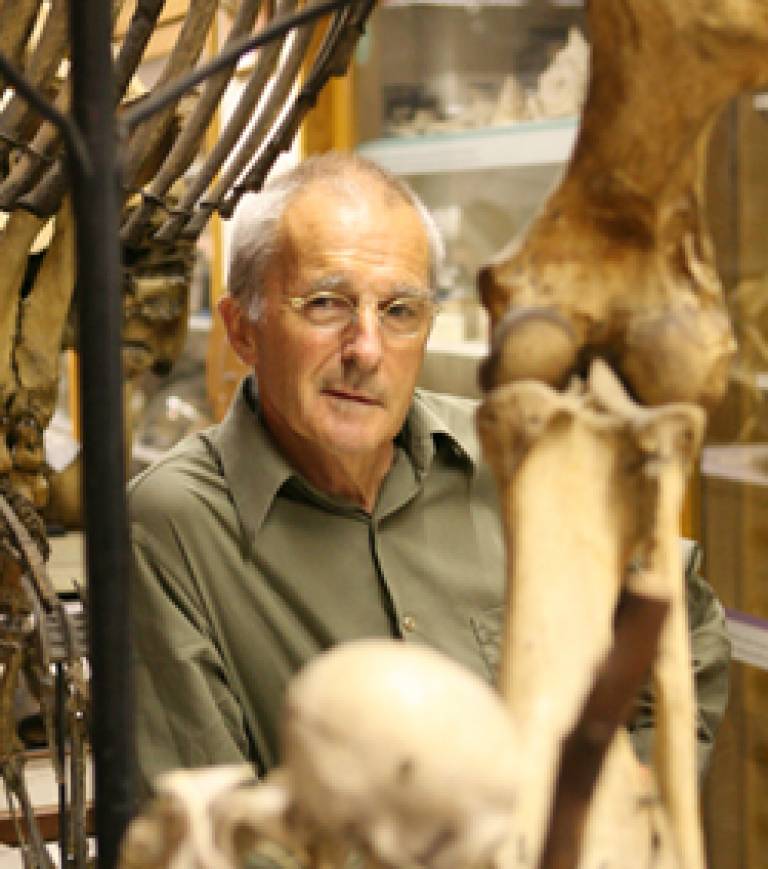 To launch the 2010/11 season of UCL's Lunch Hour Lectures, Professor of genetics Steve Jones will unravel the taboo subject of incest, arguing that it is much more common than most people think. In fact, you might have unintentionally committed it yourself.

The lecture will explore why inbreeding is an escape from true sexual reproduction, how some creatures abandon sex altogether, and how mating within the family is still surprisingly common in some populations (including some within Britain) although it may, at last, be on the way out.

Sir Thomas Beecham once said: "Try anything once but incest and folk-dancing" (he pointed out that brass bands, too, are all very well in their place, "in the open air and several miles away"). Sex with a relative is often frowned upon, but is in fact universal, for we all share ancestors in the recent past.

"Incest means having sex with a relative - and we all indulge in it, whether we realise or not. On average, two randomly chosen British people are sixth cousins, which means that they share an ancestor who lived in the year of publication of The Origin of Species (1859)," explained Professor Jones.

Darwin - who himself married his cousin - was concerned about the possible health effects of inbreeding. He found, for example, that the offspring of cousins were less likely to find a place in Oxford and Cambridge boat-race crews. Darwin also developed an ingenious way of measuring its extent: how often do two people with the same surname marry? In fact the levels of inbreeding in most of Britain, then and now, were relatively low (and are still much lower than in, for example, Spain).

However, his health concerns were partly justified - rate of illness and early death among the children of cousins is about twice that of the general population, although the actual extent of harm done is, in developed countries, low. Now we have the molecular equivalents of surnames - stretches of DNA containing particular combinations of letters.

Professor Jones: "Anyone with two identical copies of the same stretch of DNA is likely to have received them by virtue of inbreeding. We can as a result measure the extent to which incest happens in any population - and sometimes the results are surprising. The Pakistani population of Bradford is among the most inbred in the world - but the people of Orkney are also remarkably closely related to their spouses."

In the western world, the incidence of cousin marriage is going down. One way to observe that is to ask how far away from your own birthplace was that of your partner; and how does that compare for the figures for your parents, your grandparents, and so on. In almost all cases, the distance has increased dramatically, reducing the extent of inbreeding.

"I will discuss this and more and ask why, for hermaphrodite slugs, sex stops at Preston," said Professor Jones.