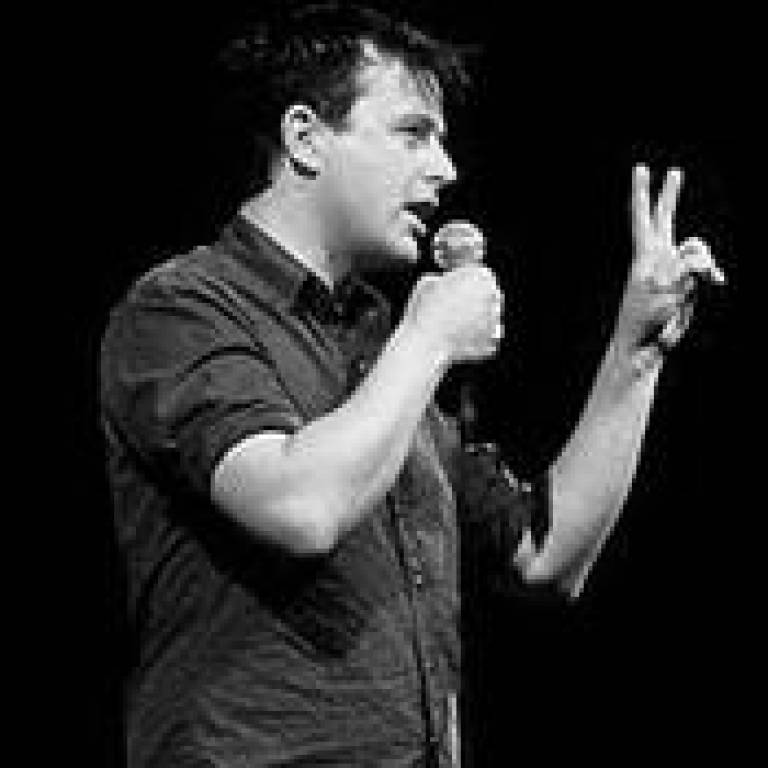 Under his guidance, the UCL Public Engagement Unit has developed new programmes and partnerships to help UCL staff engage with the public. Among them is Bright Club, 'the thinking person's variety night' which aims to bring UCL researchers together with a new audience, primarily 20-40 year olds who have no existing relationship with academia.

The award was presented at the Manchester Science festival. Festival Director Natalie Ireland said: "I'm delighted to announce Steve as this year's Josh Award winner. He has used some fantastically innovative methods to engage people with science who may not normally be interested, and has helped to develop the skills of hundreds of scientists to present their work in an accessible and fun way."

Steve Cross commented "I'm really surprised and overjoyed to win the Josh Award. With Bright Club we wanted to test the idea that anyone can make their work funny and engaging for a few minutes. We work with UCL researchers to help them develop their own style of humour to deliver their work, so we end up with scientists with a delivery style that can be dry, witty, camp or fun, depending on the individual. It's all about how to connect with your audience."

The UCL Public Engagement Unit is one of six in the United Kingdom to be funded by the Beacons for Public Engagement programme, which was set up by HEFCE, Research Councils UK and the Wellcome Trust. The Unit works to support activities which encourage a culture of two-way conversations between UCL staff and groups outside the university.