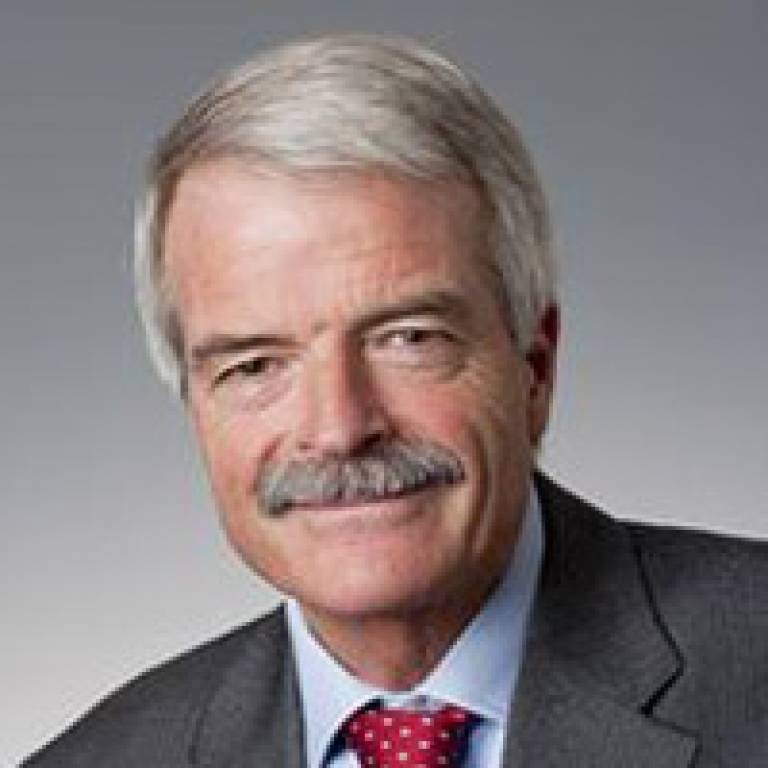 UCL President and Provost Professor Malcolm Grant has been appointed one of the Government's new Business Ambassadors.

The Business Ambassadors promote the UK's excellence in overseas markets and assist UK businesses to recognise and exploit business opportunities.

Professor Grant was first appointed to the role, which is unpaid, in 2008, when the Business Ambassadors' Network was established by the previous government. He is one of only two university vice chancellors to be appointed.

He said: "I am delighted to be invited to serve in this capacity. It evidences the
Government's belief in the importance of higher education and research in
which the UK is a world leader. Higer education contributes significantly
to Britain's economy, its competitive advantage and its international
standing."

Prime Minister David Cameron announced the new ambassadors on a visit to China. Together the 32 ambassadors have a wealth of business experience and knowledge gained from a series of sectors and geographical markets.

Specifically, they are tasked with:

To find out more about the Business Ambassadors, follow the link at the top of this item.