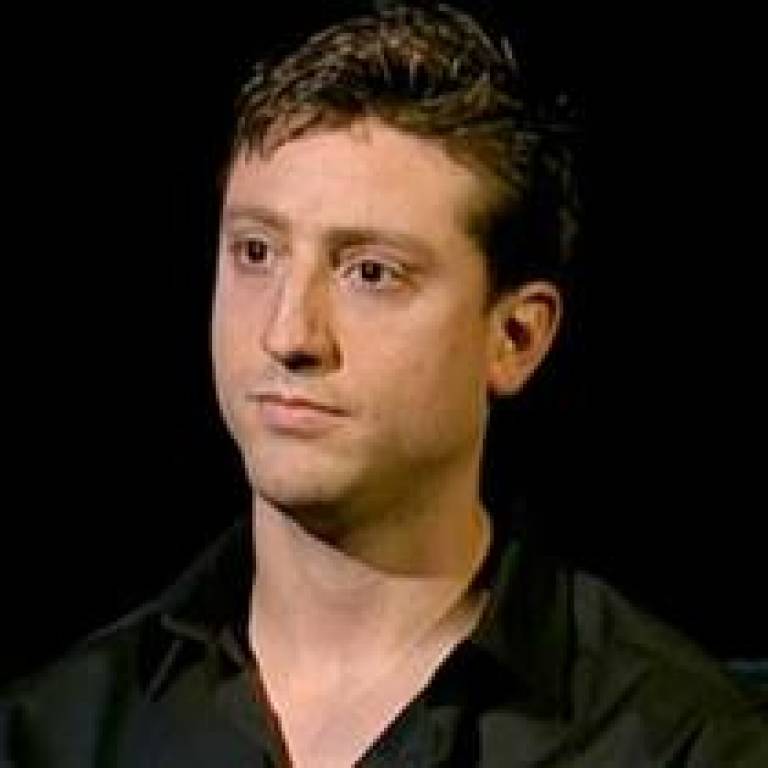 A graduate from UCL's Bartlett School of Planning will battle for the coveted crown of Mastermind champion tonight.

Urban planner Jesse Honey (MSc Town Planning 2006) has trounced the opposition on his way to the final of the much-loved BBC quiz show.

Honey won his semi-final after a barnstorming first round on his specialist subject, the life and work of Catalan architect Antoni Gaudi, during which he correctly answered 14 questions in 90 seconds.

He followed that with an equally impressive 16-point haul in his general knowledge round, giving a grand total of 30 points - five more than his nearest rival.

The final airs tonight at 8pm on BBC2.

Related stories:
Mapping and tracking the evolution of a city