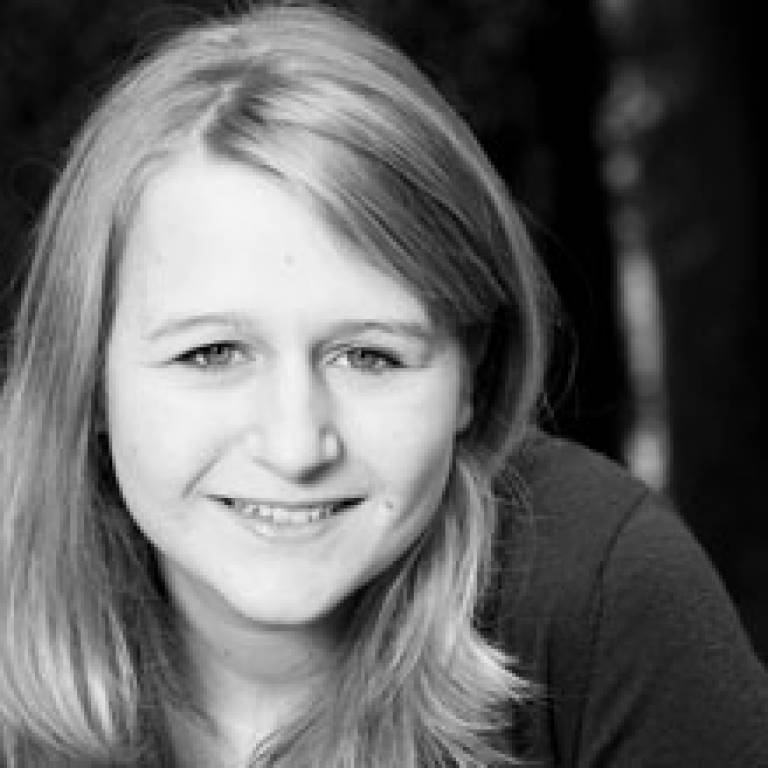 Proceeds from a song recorded by a teenager for her dying mother and released on iTunes will be donated to a new cancer research fund at UCL.

Sixteen-year-old Sarah Phillips's poignant version of Paolo Nutini's 'Autumn', recorded on her mobile phone four hours before her mother Debbie died of cervical cancer, generated an overwhelming response when posted on YouTube. The track has now been released on iTunes, with a view to raising money for the Debbie Phillips Cervical Cancer Research Fund, which will support research into cervical cancer at UCL through the UCL Cancer Institute Research Trust.

Sarah said: "I hope that people buy the song and that we raise lots of money to help other women who suffer from cervical cancer."

Sarah's father Mark Phillips said: "My wife Debbie fought cancer with grace and dignity for four years. Debbie and I felt that we needed to try to do something to help doctors improve the detection and cure of cervical cancer, which affects many young women and mothers like her."

The institute's mission is to carry out internationally recognised cancer research and to train a new generation of cancer researchers and scientists. It is tackling some of the areas of cancer that have proved most resistant to treatment so far.

Most recently, the UCL Cancer Institute Research Trust has raised £2.5 million towards a new Cancer Clinical Research Facility (CRF). The CRF will be a state-of-the-art facility for early phase clinical trails, as well as first-in-man trials of new anti-cancer drugs.

During the last 10 years, the Trust has funded personnel, facilities and equipment and collaborates with Cancer Research UK and other charities in developing the research.