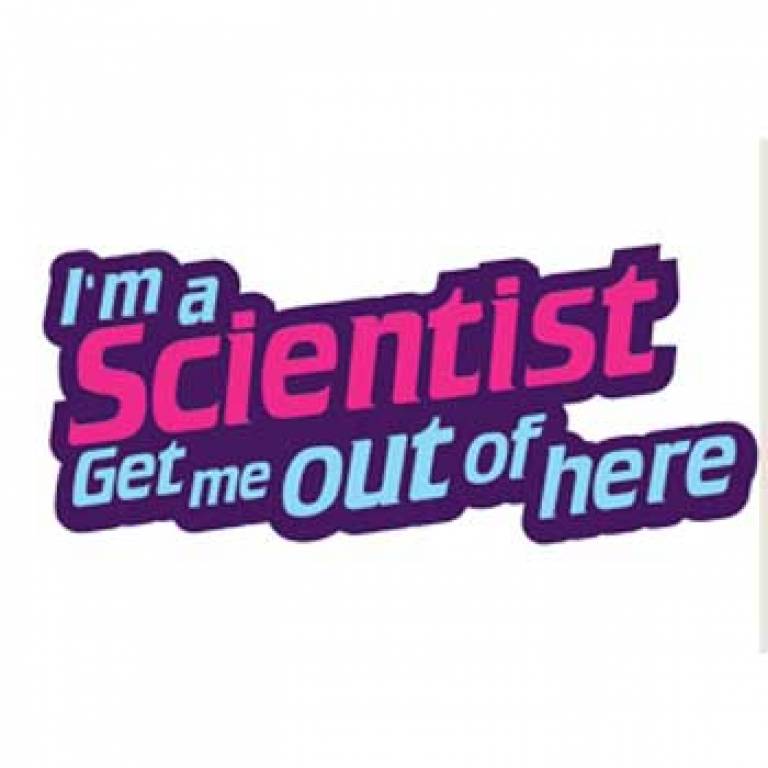 org.uk/" target="_self">I'm a Scientist Get Me Out Of Here

They are among 100 scientists participating in I'm A Scientist Get Me Out Of Here, which is sponsored by the Wellcome Trust.

I'm A Scientist Get Me Out Of Here is an online forum where young students can ask scientists about their work.

For two weeks about 8,000 students read about the scientists' work, ask them questions, and engage in live text chats with them. Then they vote for the scientist they want to receive a £500 prize. The scientists with the fewest votes are evicted until only one is left to be crowned the winner.

Students explore the nuances of every scientific discipline with probing questions such as 'When will the Earth end?' and 'Who really created life?'

Professor Lancaster (UCL Physics & Astronomy) said: "It's a great opportunity to reach a huge number of young students and also to engage with and see the perspective of scientists in other disciplines - my answer as to why pigs don't fly is very different from a biologist's."

He admitted that some of the questions - including gems such as 'Why do coconuts have three holes in them?' and 'How many pork pies could we eat before being sick?' - tested the limits of his knowledge.

"Hopefully we can demystify what it's like to do science and encourage some of the students to take up science. It's great to get bizarre questions out of the blue - mostly on things I know nothing about!"

Clare Matterson, Director of Medical Humanities and Engagement at the Wellcome Trust, said: "The great thing about I'm A Scientist is that it is a two-way exchange - it brings science alive in a context that is relevant to young people growing up in the age of reality TV but it also gives scientists an opportunity to share their enthusiasm for their work and learn how to communicate better. We're proud to have supported the project".

For more information about I'm A Scientist Get Me Out Of Here or the Wellcome Trust, follow the links above.

Image: I'm A Scientist Get Me Out Of Here logo