Behind the Academic Lens 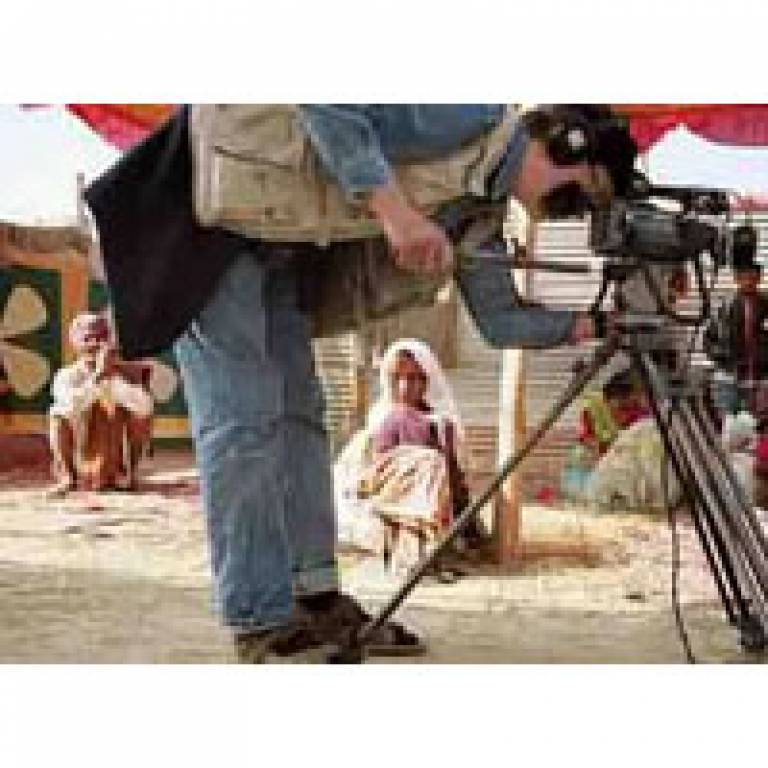 Work from a new generation of student filmmakers will be screened at a premiere in the Cruciform Building on Thursday 10 June 2010.

'Behind the Academic Lens' is a celebration of visual anthropology in practice; using digital media to study, observe, record and analyse what makes us human.

The films, which have all been made by UCL anthropology students, are part of a practical course in hands-on documentary filmmaking that forms part the UCL masters degree programme.

The course was initiated in response to the growing need among anthropologists to use digital media as a research tool and as a way to present research outcomes.

The breadth of Anthropology at UCL distinguishes its programme from those offered by most other British universities. UCL anthropology looks at the biological, cultural, social and material culture aspects of human beings as well as their evolution covering the entire human story; from its origins to the present day.