Ability to concentrate improves during adolescence 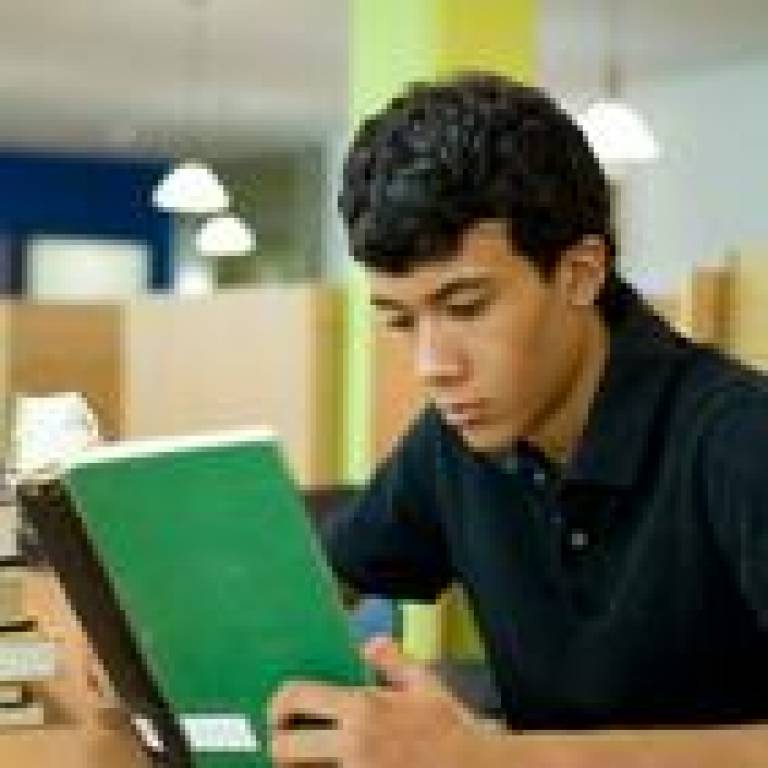 The ability to direct our attention and ignore distractions is a skill that improves during adolescence possibly due to underlying changes in the brain, according to new UCL research.

In the study, published today in the Journal of Neuroscience, researchers investigated adolescents' ability to flexibly control whether they paid attention to stimuli in their environment or to their own thoughts.

Using a novel task, they found that adolescents' ability to switch between their own thoughts and information on a computer screen, as well as the ability to ignore distractions on the screen, improved with age.

Scientists also observed differences between adolescents and adults in the structure and activity in the prefrontal cortex - a large region at the front of the brain involved in decision-making and multi-tasking.

"It is not always easy for adolescents to pay attention in class without letting their minds wander, or to ignore distractions from their younger sibling when trying to solve a maths problem," said Dr Iroise Dumontheil, UCL Institute of Cognitive Neuroscience and the lead author of the paper.

"Our study offers evidence that parts of the brain involved in controlling how we switch attention between our own thoughts and our environment, as well as the speed at which we do so, continue to mature during adolescence," said Dr Sarah-Jayne Blakemore, who leads the research team at UCL.

In the study, 179 adolescents and young adults performed a computerised task during which participants had to run through the alphabet, either in their head or with letters on the screen. While doing this they were asked to classify the letters according to their shape by answering the question 'Does the letter contain a curve or not?'

A smaller group of 37 adolescents and young adults also had their brains scanned in an MRI scanner. The results showed that parts of the prefrontal cortex changed during adolescence in terms of its structure and its activity during the alphabet task. Both the amount of grey matter in this region and its activity when participants were going through the alphabet sequence in their head and ignoring distracting letters on the screen decreased during adolescence.

Image: Our ability to concentrate improves during adolescence, according to new UCL research