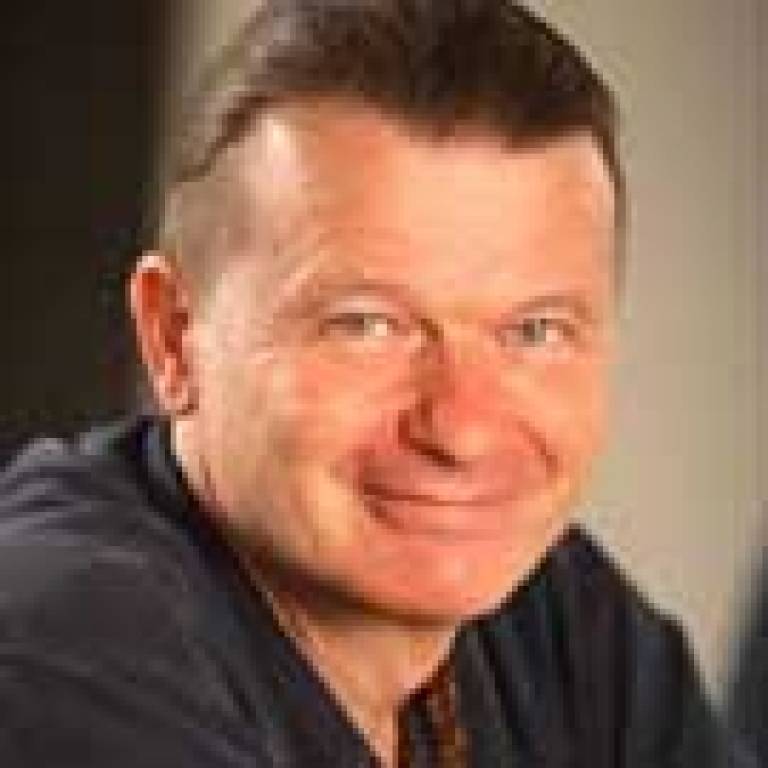 Professor Volker Sommer is an evolutionary anthropologist who has studied examples of homosexuality in the animal world.

In this video Professor Sommer, who is also UCL Pro-Provost for Africa, assesses the evidence and discusses whether we can ever draw moral conclusions from natural phenomena.

This weekend marks the end of the two-week Pride London Festival Fortnight, which celebrates the UK's Lesbian, Gay, Bisexual and Transgender community.

The festival culminates in a colourful parade through the streets of the capital on Saturday 3 July.

For more information about UCL Anthropology or Pride London, follow the link above.

UCL anthropology looks at the biological, cultural, social and material culture aspects of human beings as well as their evolution, covering the entire human story; from its origins to the present day.

In the Research Assessment Exercise 2008 85% of the department's research activity was judged of international quality, and 60% was classified in the top two categories of 4* and 3*.

Related stories:
IYB at UCL: Protecting the primates of Gashaka