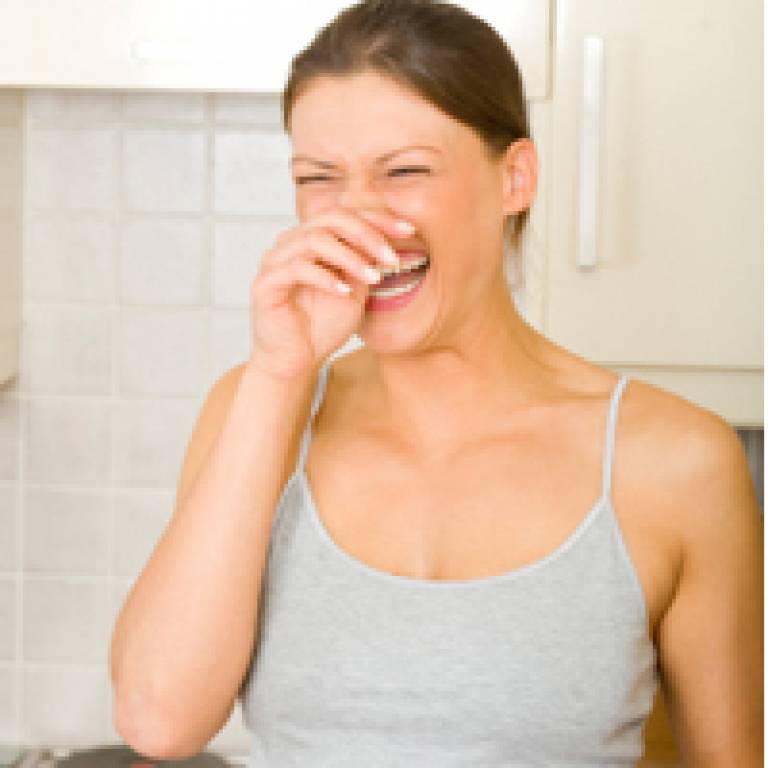 A new study, led by UCL's Professor Sophie Scott, suggests that all humans share basic emotions such as amusement, anger, fear and sadness - and vocalise them in similar ways.

The results of the study, published today in the Proceedings of the National Academy of Sciences, provide further evidence that such emotions form a set of basic, evolved functions that are shared by all humans.

While all humans are able to express a wide range of emotions through language, sounds, facial expressions and posture, the way that we communicate them is not always the same.

In an attempt to find out if certain emotions are universal, the researchers conducted the study with two groups: one in Britain and one in Namibia to determine whether sounds associated with emotions such as happiness, anger, fear, sadness, disgust and surprise are shared amongst different cultures.

UCL's Dr Disa Sauter (UCL Psychology) studied a group of over 20,000 Himba, people living in small settlements in northern Namibia, as part of her PhD research at UCL. These study participants live completely traditional lives, with no electricity, running water, formal education, or any contact with people from other groups.

Participants listened to a short story based on a particular emotion, for example, how a person was very sad because a relative of theirs had died recently. At the end of the story the participants heard two sounds - such as crying and laughter - and were asked to identify which of the two sounds reflected the emotion being expressed in the story. The British group heard sounds from the Himba and vice versa.

"People from both groups seemed to find the basic emotions - anger, fear, disgust, amusement, sadness and surprise - the most easily recognisable," said Professor Scott (UCL Institute of Cognitive Neuroscience). "This suggests that these emotions - and their vocalisations - are similar across all human cultures."

One positive sound was particularly well recognised by both groups of participants: laughter. Listeners from both cultures agreed that laughter signified amusement, exemplified as the feeling of being tickled.

"Tickling makes everyone laugh - and not just humans," says Dr Sauter. "We see this happen in other primates such as chimpanzees, as well as other mammals. This suggests that laughter has deep evolutionary roots, possibly originating as part of playful communication between young infants and mothers.

"Our study supports the idea that laughter is universally associated with being tickled and reflects the feeling of enjoyment of physical play."

The findings support previous research which showed that facial expressions of these basic emotions are recognised across a wide range of cultures.

Not all positive sounds were easily recognisable to both cultures, however. Some sounds, such as those of relief or achievement, appear not to be shared across cultures, but are instead specific to a particular group or region. The researchers believe this may be due to the function of positive emotions, which facilitate social cohesion between group members. Such bonding behaviour may be restricted to in-group members with whom social connections are built and maintained.

The study was funded by the Wellcome Trust, the Economic and Social Research Council, the University of London Central Research Fund and UCL.