Radio 4: Dr Mark Lythgoe on the images that changed the world 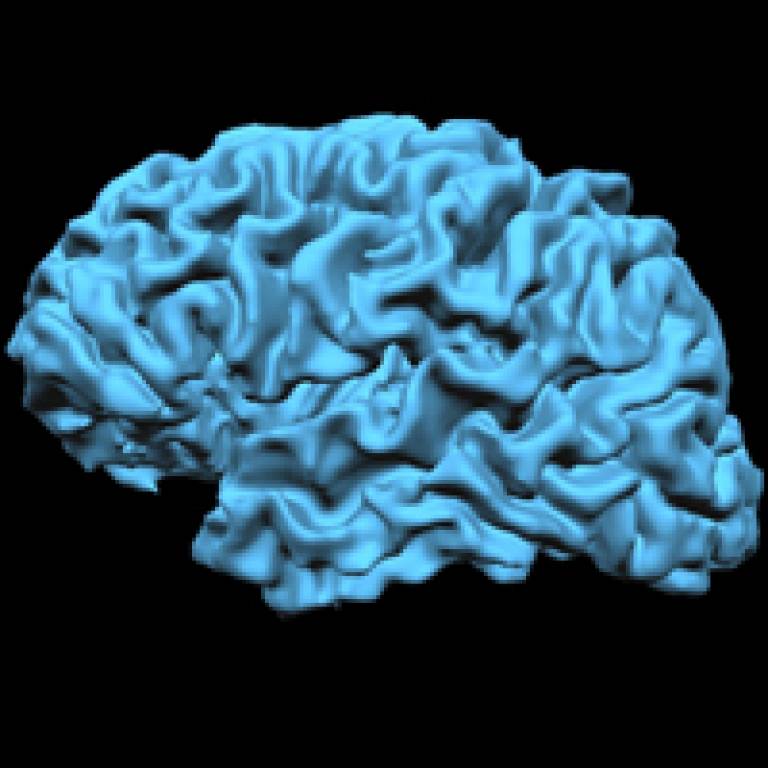 The untold story of the medical image will be the focus of a five-part series airing on Radio 4 next week.

Dr Mark Lythgoe (UCL Centre for Advanced Biomedical Imaging) will reveal why the pictures that have really changed the world are not those from history or art but those from the medical profession. "Images that see inside our bodies, into our very cells, have had a bigger impact on society than the photographic or artistic image."

Over the course of the series Dr Lythgoe will look at the images that have changed lives, culture, history and politics; those that have affected our opinions and made us decide what's right and wrong.

Dr Lythgoe will explore how imaging technologies have moved from the laboratory into wider culture, through television, advertising and even fine art. "Whether we know it or not," he argues, "imaging techniques have had a profound impact on public consciousness and individuals' sense of themselves."

Every day at 15:45, Dr Lythgoe will discuss the discovery of different imaging techniques and the shocking stories that followed. From the scandalous front page headlines that resulted from the first X-ray pictures, revealing what lay under the skirts of Victorian ladies, to the pro-life lobbying that followed the first ultrasound images of foetuses in the womb. The schedule of 15-minute programmes is listed below. To find out more about this series visit the links above.

Monday 25: X-ray - Private made public
After their discovery by Röntgen, Longman's magazine published the short story 'Roentgen's Curse' describing X-rays as "a talisman to unlock the secrets of the Universe". Subsequently, the Literary Digest advertised lead underwear to protect women's discretion.

Tuesday 26: Brain Scan - Picturing intelligence
To look inside the head, to see one's own thoughts, was bound to create a rash of opinion. From car advertising to artworks, brain images have been used to entice and sell.

Wednesday 27: Ultrasound - The unborn
Even if you have a heart of stone it's hard not to be drawn to the 3D ultrasound image of a baby sucking its thumb. So moving and so profound, the Prolife campaign was mobilised into action again.

Thursday 28: Microscopy - The hidden kingdom
After publishing Micrographia in 1665, Hooke began moving around the microscopic universe. Then scientists began to move that universe around, to manipulate its structure: the artificial insemination of a female egg by a sperm.

Friday 29: Endoscopy - Internal potholing
Endoscopy peers inside our bodies. But endoscopes are also used to examine explosive devices and the Federal Bureau of Investigation (FBI) uses them to conduct surveillance.

The Centre for Advanced Biomedical Imaging is a new multidisciplinary research centre for experimental imaging. The Centre is built around a number of groups at UCL and brings together in vivo imaging technologies across UCL with specific applications in the biomedical sciences. The Centre is located in the heart of the UCL campus and is ideally suited for cross-disciplinary work in neuroscience, cardiovascular biology and oncology.