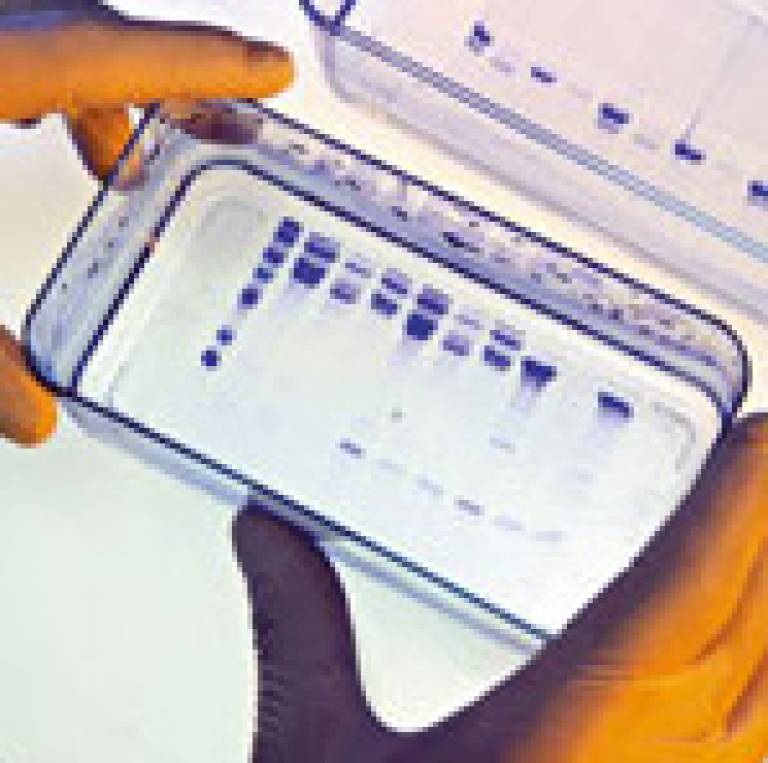 The findings question the benefit of genetic direct-to-public home screening tests currently available on the market, which claim to be able to predict the risk of diabetes.

The study was led by Professor Steve Humphries (UCL Centre for Cardiovascular Genetics) and published in the British Medical Journal. It assessed 5,535 initially healthy people, of whom 302 participants developed type 2 diabetes over ten years.

The Cambridge Type 2 risk score correctly predicted 20% and the Framingham score predicted 30% of those who finally developed type 2 diabetes.

The team of researchers then looked at the genetic profile of the group, analysing whether they carried one or more of 20 gene variants known to be associated with risk of developing type 2 diabetes.

Adding this genetic information did not significantly improve the ability to predict development of diabetes for either of the risk factor scores.

There are currently 2.6 million people living with diabetes in the UK. Of those 85% are believed to have type 2 diabetes, which can lead to long-term complications including heart attack, stroke, amputation, blindness, kidney failure and nerve damage.

A variety of genetic home screening tests are currently available on the market, which claim to be able to detect the risk of developing this life long condition.

Professor Steve Humphries, British Heart Foundation Chair of Cardiovascular Genetics at UCL, said: "Whilst genome-wide scans have now identified more than twenty genes involved in risk of type 2 diabetes, their benefit for risk prediction is challenging. That absolutely doesn't mean, however, that finding out which genes are linked to diseases is fruitless. These genetic clues could lead to major breakthroughs in understanding, preventing, treating and even curing these widespread diseases in the future."

Professor Peter Weissberg, Medical Director of the BHF said: "The implications of the results of such genetic tests are still unknown, even to medical experts. 'Conventional' risk factors such as obesity, smoking, cholesterol and blood sugar levels remain the cornerstone of risk prediction, and can be measured during a trip to the GP."

The Institute of Human Genetic and Health is a unique interdisciplinary research institute with a wide-ranging programme of research to evaluate the role of genetics in health and in the development of common disease, their treatments and the impact of these discoveries on society.