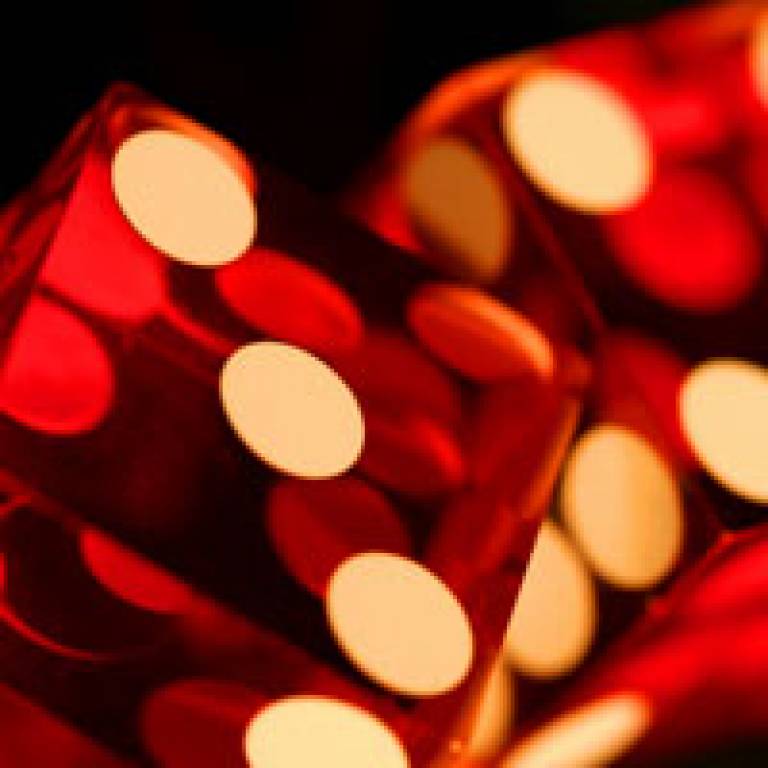 The brains of two patients with rare lesions have revealed how we make decisions - and why we don't like the thought of losing our money.

The study, co-authored by Dr Benedetto De Martino (UCL Institute of Neurology), and published today in the journal Proceedings of the National Academy of Sciences, looked at a phenomenon known as 'loss aversion' in two patients with lesions to the amygdala, the region deep within the brain that is involved in emotions and decision-making.

'Loss aversion' describes the process by which we avoid choices that can lead to losses, even when accompanied by equal or much larger gains. An everyday example would be how we make a decision on whether to proceed with an operation: the more serious the potential complications - even if the risk is low compared to the chances of success - the less likely we would be to proceed.

To explore whether loss aversion is mediated by the amygdala, the researchers studied two patients affected by a rare genetic condition that has led to the formation of lesions. These lesions prevent the patients from perceiving, recognising or feeling fear.

Dr Benedetto De Martino (UCL Institute of Neurology) and first author, explains: "Imagine you're on Who Wants to Be a Millionaire. You've just answered the £500,000 question correctly and have moved on to the final question. You're down to your 50:50 lifeline but don't know the answer. If you get it right, you'll win £1 million; if you get it wrong, you'll drop back to £32,000. The vast majority of people would take the 'loss averse option' and walk away with £500,000."

Each patient - together with 12 'healthy' controls - took part in a task designed to test whether the chance of losing money affected people's likelihood to gamble. At the beginning of the experiment, each participant was given $50 with which to gamble on the outcome of flipping a coin, which carries a fifty-fifty chance of winning (or losing). However, the amount that the volunteers could win or lose varied each time.

However, the two patients with impaired amygdala activity were much less affected by the disparity between potential gains and losses; occasionally they would still choose to gamble even when the potential losses outweighed the potential gains, showing a lack of loss aversion.

Dr De Martino said: "It may be that the amygdala controls a very general biological mechanism for inhibiting risky behaviour when outcomes are potentially negative, such as the monetary loss aversion which shapes our everyday financial decisions".

The UCL Institute of Neurology, Queen Square, was established in 1950 and merged with University College London in 1997. The Institute is closely associated in its work with the National Hospital for Neurology & Neurosurgery, University College London Hospitals' NHS Foundation Trust, and in combination they form a national and international centre at Queen Square for teaching, training and research in neurology and allied clinical and basic neurosciences.

The research study was conducted at the California Institute of Technology and funded by The Wellcome Trust.