Screening can pick up early signs of womb cancer 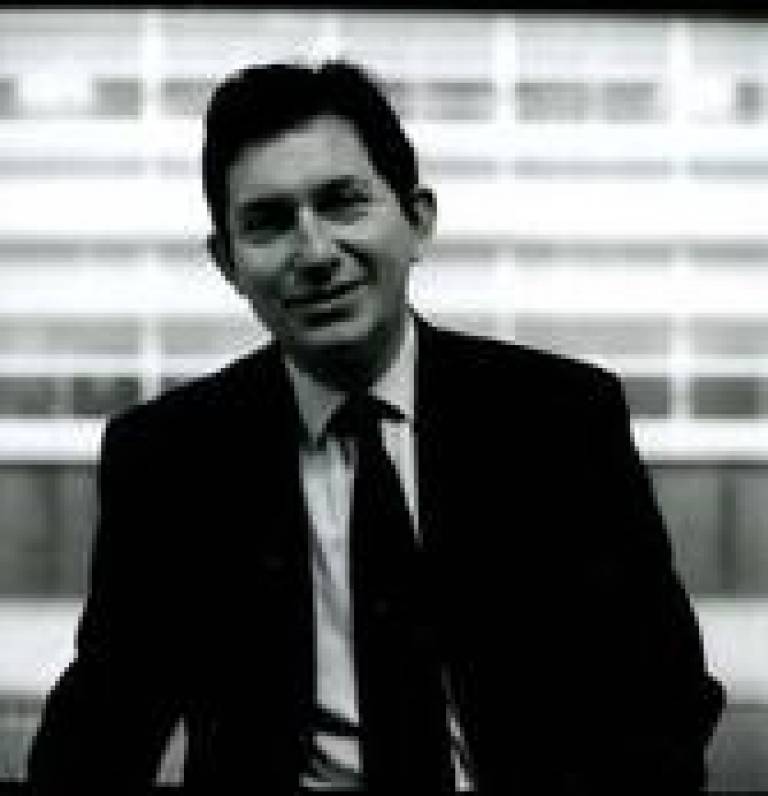 In a paper published today in Lancet Oncology, scientists in the Gynaecological Cancer Research Centre at UCL have demonstrated that an ultrasound scan being used in screening trials for ovarian cancer can also pick up  signs of endometrial cancer before any symptoms occur.

This is the first large scale study of screening for endometrial (womb) cancer, which is increasing in incidence and is responsible for over 1,700 deaths per year in the UK.

The results were achieved using ultrasound scanning to identify thickening of the womb lining (endometrium). Analysis of findings from more than 37,000 women showed that the scans identified a significant difference in womb lining thickness in the 133 women who were diagnosed with womb cancer, or with Atypical Endometrial Hyperplasia (AEH) (which is a precursor of the cancer).  The average endometrial thickness for these 133 women was 11.5mm whereas for women not diagnosed with either condition the average thickness was 3.5mm.

25% of the population were identified as being at high risk based on the basis of factors associated with endometrial cancer and included nearly 40% of the cases of endometrial cancer and AEH. This high risk group could be the focus of a screening programme for womb cancer were it to be implemented and would limit the burden of diagnostic procedures, false positives and cost.

The scans were undertaken as part of the UK Collaborative Trial for Ovarian Cancer Screening (UKCTOCS) which aims to establish the impact of ovarian cancer screening on ovarian cancer mortality.  UKCTOCS is the world's largest collaborative screening trial, involves more than 200,000 UK women and reports in 2015.

The UKCTOCS trial has been funded by the Medical Research Council, Cancer Research UK and the National Institute for Health Research and is supported by gynaecological cancer research charity The Eve Appeal.

Womb cancer recently overtook ovarian cancer as the most common gynaecological cancer in the UK with more than 7,500 cases diagnosed every year.

Survival rates for womb cancer are however much better than those for ovarian cancer, and signs and symptoms much easier to spot.

Professor Ian Jacobs, Head of the research team and Dean of Biomedicine at UCL, said: "Endometrial Cancer has been regarded as a good prognosis cancer but it is increasing in incidence and tragically over 25% of patients still die from the cancer. This study shows that it is possible to detect the cancer before any symptoms occur using ultrasound screening and raises the possibility of screening for endometrial cancer as a serious issue.

"There are of course complex and challenging issues around balancing the cost, positive health impact and unwanted consequences of screening which require careful study and analysis. Nevertheless, I am delighted that the results of this study are encouraging and provide the basis for further important research. In the meantime we encourage women who experience symptoms of abnormal bleeding after the menopause to seek prompt medical advice."

The UCL Gynaecological Cancer Research Centre forms part of the UCL Institute for Women's Health. Its overarching goal is to develop methods for risk prediction and early detection of gynaecological cancers. It consists of a clinical research team and a laboratory team supporting clinical trials, and many projects involve cross-school, multidisciplinary collaborations, for example with psychologists working in the various divisions of UCL and UCLH. Current research activity falls into the following main areas: screening, risk assessment for ovarian cancer, biomarker discovery, symptoms in ovarian cancer, and psychosocial studies.

Women's health is one of seven areas of initial focus of UCL Partners, UCL's partnership with four of London's biggest and best known hospitals and research centres that has been designated one of the UK's first academic health science centres.