No change in health gap between England's richest and poorest 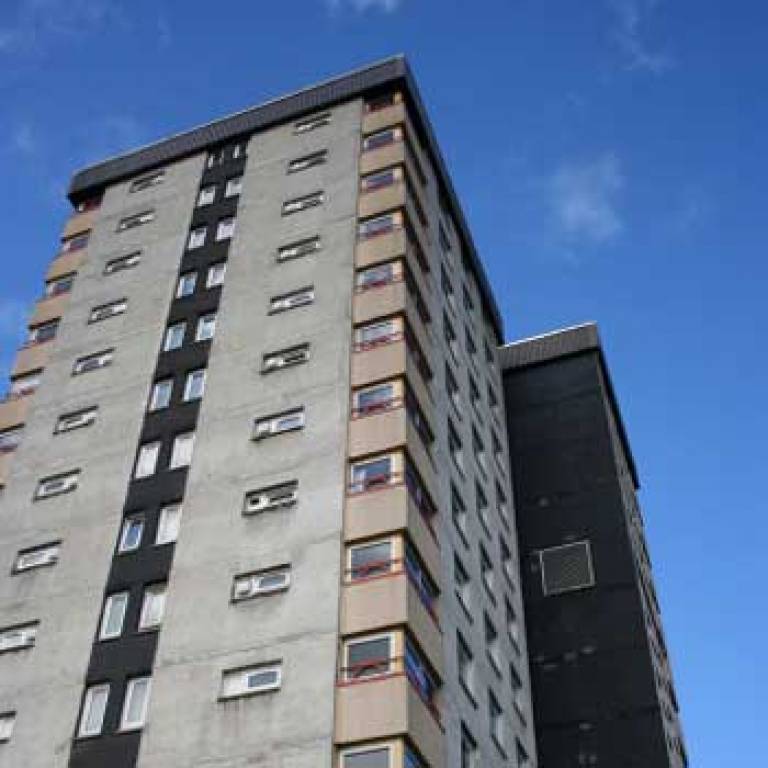 Significant health inequalities still exist between the country's richest and poorest according to the latest findings from the biggest annual survey of health in England, The Health Survey for England.

Vasant Hirani, Senior Research Fellow in UCL's Department of Epidemiology and Public Health, and co-editor of the study, said: "This important survey provides an annual health check for the nation, and shows that there are still marked inequalities in health between different socio-economic groups. There is a clear social gradient, with people with lower incomes much more likely to experience poor health than those that are more affluent. We need to reduce inequalities and improve health outcomes for some of the most vulnerable groups in our society - a real challenge in the current economic climate."

Rachel Craig, Research Director at the National Centre for Social Research, and co-editor of the study added: "The Health Survey for England gives us an excellent picture of how health changes over time, allowing us to accurately monitor the problem areas of health inequality in Britain today. As the coalition takes a new approach to public health during a time of high satisfaction levels in the NHS it will be vital to monitor how outcomes develop. In particular, it will be interesting to see how successful the government plans are to 'nudge' people towards making healthy lifestyle choices."

Key measures of health covered by the latest report include:

The Health Survey this year provides the first national picture of chronic kidney disease. Results show that between 5% and 10% of adults have symptoms of kidney damage, although only around 2% report a doctor's diagnosis of kidney disease.

Obesity has been on the rise for 20 years but we are beginning to see the trend is slowing down. However nearly 2 in 3 men and women in Britain are overweight, with 22% of men obese and 44% overweight . 24% of women are obese and 33% overweight.

Women in the lowest income bracket are twice as likely to be obese, with a 33% prevalence rate for this group in comparison with 17% of women in the highest income bracket. This is important because being overweight increases a person's risk of developing health problems such as heart attack, stroke, type 2 diabetes, high blood pressure and some types of cancer.

A unique and comprehensive source of health information, the Health Survey for England draws on data from interviews and measurements of thousands of adults and children. It is designed to inform national health policy and stimulate research by providing accurate and detailed data about the health needs of the general population.

England's over 50s spending more on 'basics'
England's health inequalities 'unfair and unjust'
Lunch Hour Lecture - Sex, drugs, and rock and roll: Who is doing what in England?