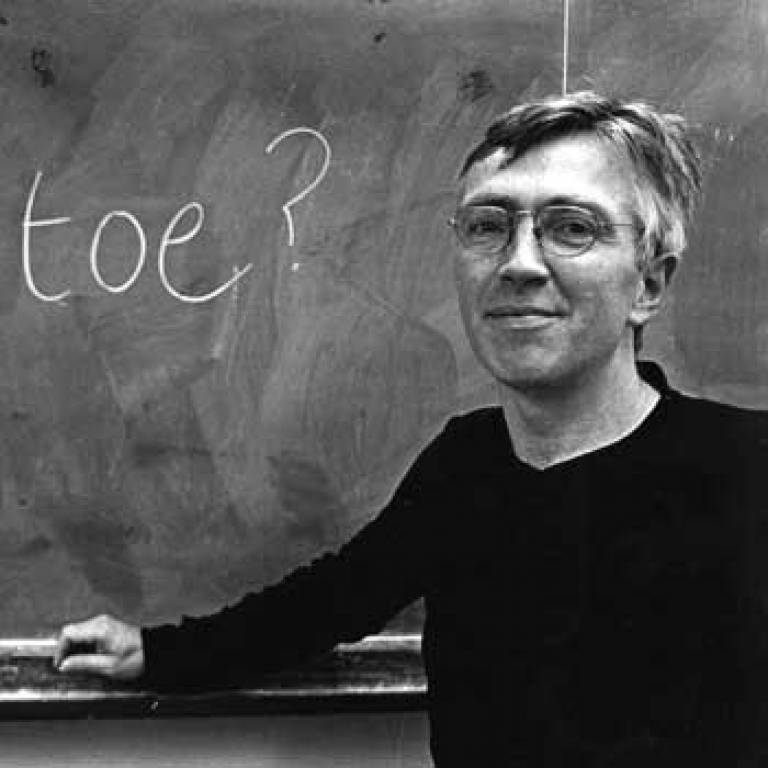 The world famous Hay Festival of Literature and the Arts will feature a trio of speakers from UCL this summer.

Professor Sands will be talking to former British ambassador Jeremy Greenstock and others; Professor Mullan will interview novelists David Mitchell and Kazuo Ishiguro; and Professor Sutherland will take to the stage with Guardian satirist John Grace.

A UCL postgraduate student is also making a noise at the festival - Favaad Iqbal (UCL Chemistry) is DJ-ing at Baskerville Hall just outside Hay on Saturday 5 June.

Two more speakers from UCL - Emeritus Professor Lewis Wolpert (UCL Cell and Developmental Biology) and Professor Ted Honderich (UCL Philosophy) - are also heading for Hay to speak at the world's only festival of philosophy, entitled How The Light Gets In.

Professor Wolpert will discuss whether genetics has assumed too central a role in our lives, and Professor Honderich will ask if the modern world making us less rational, less autonomous, and ultimately less human?

The How The Light Gets In festival runs from Friday 28 May to Sunday 6 June. For more information about either festival, follow the links above.