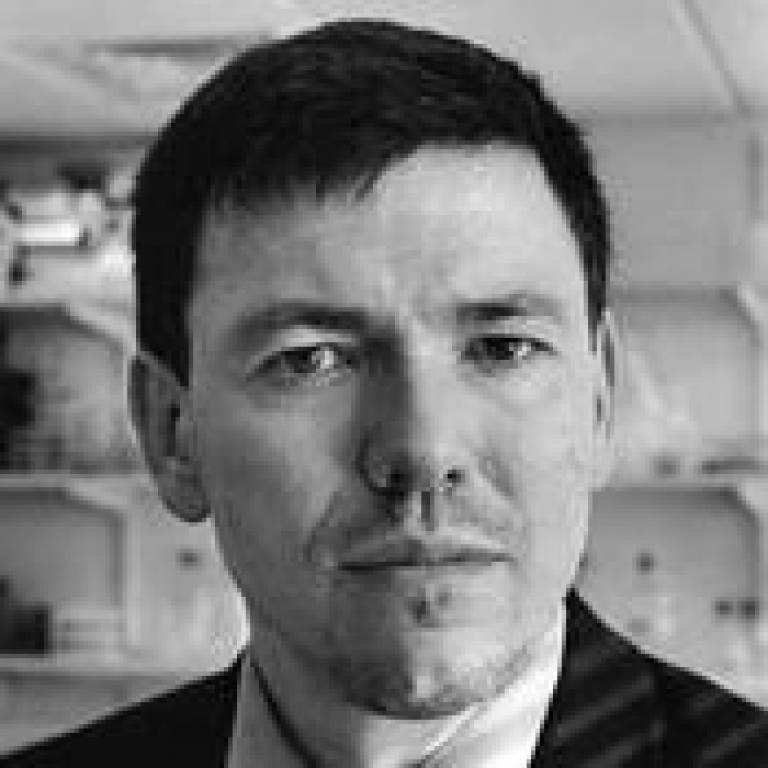 A unique UCL-led project to inform young people about climate change will see the world premiere of a short film in London on 6 May.

The Genie in the Bottle is an animated version of an illustrated children's story by Professor Hugh Montgomery (UCL Clinical Physiology).

The film, narrated by actor Tom Baker, tells the story of an old man explaining the fate of a once beautiful planet to his grandchild.

The project, which has been six years in the making, has been piloted in over 140 UK schools and reached thousands of children.

The project has been developed by scientists, authors, artists, designers, technologists and teachers.

Schools that sign up receive a starter pack of materials which use The Genie in the Bottle story to explain the science of climate change.

In addition to the film and the story (available as a printable PDF), teachers receive a textbook, lesson plans, and an electronic device to measure and encourage energy saving.

Project Genie, which is underpinned by science from the UCL Environment Institute and the Met Office, is scheduled to roll out across the UK this year.

Professor Montgomery has won awards for his children's books, which include The Voyage of the Arctic Tern and Cloudsailors.

For more information about Project Genie follow the link above.