Researchers to study how the brain 'rewires itself' 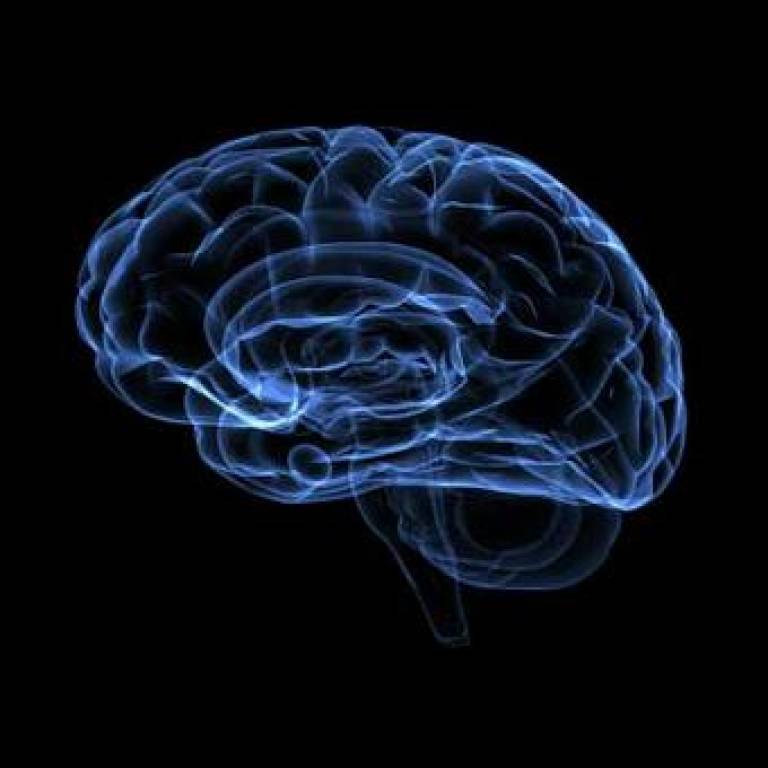 A researcher from UCL is part of a US-led team investigating how the brain and its microcircuitry react to physiological changes and what could be done to encourage its recovery from injury.

The project will explore the use of a new generation of 'optogenetic' devices small enough to be implanted in the brain, where they would simulate the function of damaged tissue.

The Reorganization and Plasticity to Accelerate Injury Recovery (REPAIR) project, funded by the US government, involves researchers from UCL, Stanford, Brown, and the University of California at San Francisco (UCSF).

REPAIR will explore the potential of an emerging technology invented at Stanford called optogenetics. The technique allows researchers to genetically engineer specific types of cells in brain circuits to turn on or off in response to pulses of light flickering as fast as a thousand times a second.

The researchers will use optogenetics to produce completely reversible 'injuries' in the brains of research animals by temporarily turning off parts of the brain. They will then study how the brain might rewire itself to deal with that tissue becoming unavailable.

They hope to develop a new model of the flow of information around the brain and how each part generates the signals needed by other parts. That kind of insight could lead to the development of prosthetic computer chips able to mimic and replace the computational role of parts of the brain that have been injured.

These chips could be miniaturised versions of the implants developed in the REPAIR project, which are capable not only of reading out incoming neural-electrical signals, but also of generating the necessary optical-neural signals for use by brain cells downstream.

Dr Sahani, who is a visiting professor at Stanford, said: "Every year, some hundreds of thousands of people experience a substantial injury to their brain associated with an accident, wound or stroke. The damaged brain tissue itself does not usually heal.

"Instead, recovery from the injury depends on neighbouring intact tissue, which takes over the functions that used to be performed by the parts that have been destroyed.  Unfortunately, this remarkable adaptability or 'plasticity' of brain tissue has its limits, and many injuries lead to long-term deficits in function.

"To date, our ability to help along this process of repair has been limited to behavioural rehabilitation therapies - guiding patients' behaviour to help them practise the affected functions. In the future, novel neurotechnologies may allow doctors to intervene more directly.

"By driving intact brain cells to produce the small electrical impulses that such cells use to communicate with one another in an externally dictated pattern, they may be able to help modify these cells so that they take over the functions that have been
lost; or may even be able to use a computer to replace the lost tissue directly, by simulating its function and sending the appropriate sequence of impulses to the rest of the brain.

"Our new project will take steps towards making this dream a reality. Groups at Stanford, UCSF and Brown will develop and apply the new sorts of technologies that will be needed. To exploit those technologies, however, we will need to understand the internal dynamics of different parts of the brain, and how those parts communicate with one another.

"That's our role at UCL's Gatsby Computational Neuroscience Unit - we will work with our partners at the other universities to build statistical models that capture the dynamical structure of the electrical impulses that are produced by cells functioning normally in intact brains.

"We'll then use these models to predict what effect focal stimulation in the brain will have, both directly on the part being stimulated, and indirectly on the rest. Such predictions, and the techniques that go into them, will play a crucial role in designing the rehabilitative interventions of the future."

For more information about the Gatsby Computational Neuroscience Unit, follow the link above.